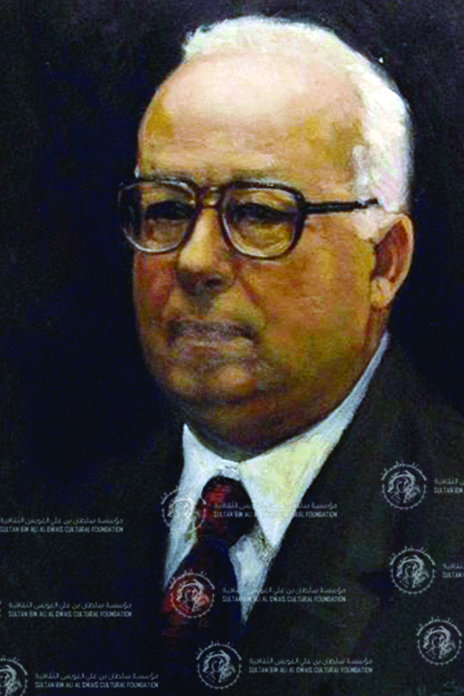 Dr. Fuad Zacharia is considered a prominent figure in the the field of contemporary Arab thought, and is known for his prolific writings and noteworthy work in the promotion of scientific and philosophical thought. His accurate translations of a large number of books are testimony to his ability in this field. The publications he contributed about icons of Western thought have filled many gaps in modern Arab thought. In addition, his critical arguments have greatly influenced Arab intellectual trends. He represents contemporary Arab thought with all its dialectics, sophistication and preoccupation with modern concerns and national issues. He possesses great eloquence and logic in his field and his intellectual efforts are promising.