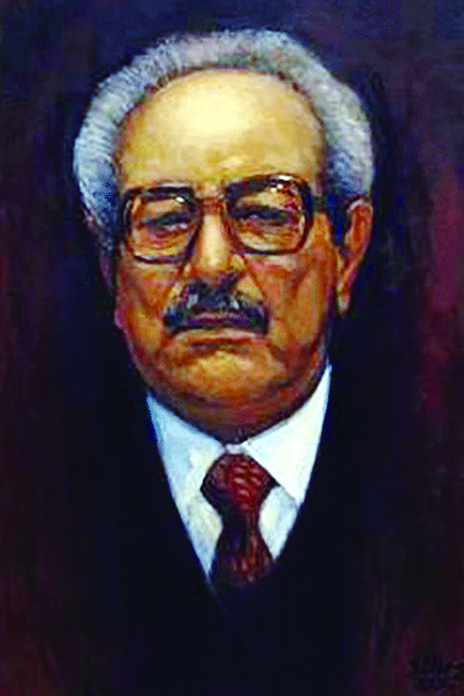 Alfred Farag’s experiment in drama reveals the huge potential of employing classical Arabic heritage and evoking it in new creative contexts. It also reveals a clear vision, shaped by a genuine Arab sentiment and a human sense of openness along with a well-developed intellect.

All these factors go hand in hand with his distinguished talent to express two parallel missions, the first of which is the establishment of an Arab theatre that is not only open to heritage as a source, but that is also open to many new levels of theatrical techniques. The other mission is the variety of issues Alfred Farag tackled, which included a critique of the status quo, especially with regards to the development of power, the mind and social struggle, as well as underlining positive values in the Arab individual, and highlighting national Arab issues, especially the Palestinian cause.