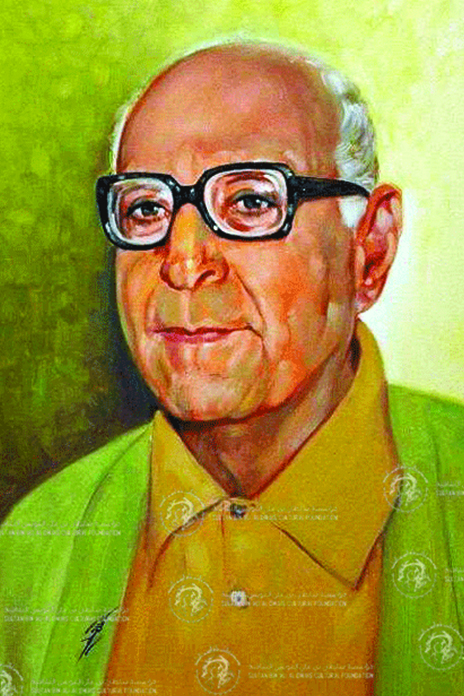 Dr. Zaki Naguib Mahmoud is considered one of the pioneers who laid the foundation of Arab philosophy and established it within the field of Arab culture.

His early books are still referred to by scholars of philosophy. In 1970, he included heritage in his scope of study and writing, hence enriching the Arab library with a great range of books that combine Arab culture with an understanding of heritage.

His intellectual feats and prolific writings during a long career of more than half a century have earned him a wide reputation in the Arab world. His contribution to Arab culture is widely recognized and he always had the courage, logic and eloquence to stand up for what he believed in.