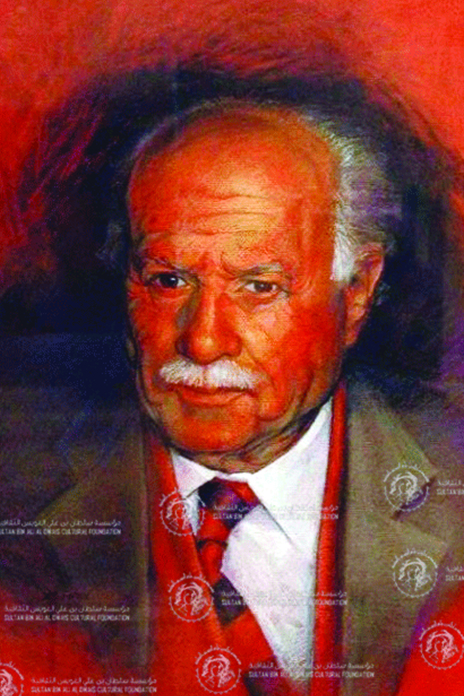 The ‘Literary Studies and Criticism’ award has been granted to Dr. Ihsan Abbas, in recognition of the richness of his writings in terms of quantity and of quality, making him one of the most influential and leading modern literary scholars. He has authored fifteen books on applied criticism, comparative studies, history of literature, history of criticism, and author biographies. Moreover, he has also written 34 books on poetry, prose, history and literature as well as 11 translated books of literary criticism, beginning with Aristotle and ending with the modern schools of criticism, including orientalist studies and creative texts. He also wrote dozens of studies, critical essays and reviews which have not hitherto been compiled in book form.

In addition to their rich quantity, his writings also display as his analyses of literary texts and writings display great command of various critical techniques and trends, making them a treasure trove of knowledge.