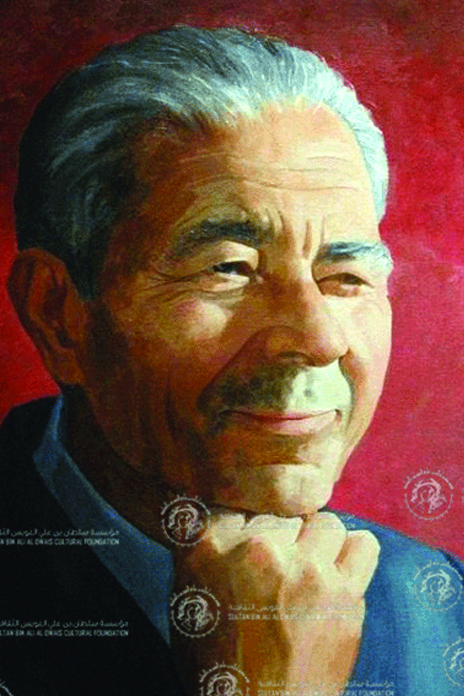 Sulaiman Fayyad’s works have left an indelible mark on the short story genre in the Arab world. Since his early works, he stood out for the lucidity of his language, depth of his approach, earnestness of his experience and his mastery of narrative techniques. His approach is characterized by clarity and intensity and it is also free of any linguistic looseness and emotionalism.

He is one of a few authors who remained faithful to the short story genre. Through his writings he created a complete artistic and humanistic world that expressed the worries and concerns of Arab individuals. This has made him one of the most prominent Arab short-story writers who have implemented modernist writing techniques such as multiple narrative voices and the use of different languages, which underlines his great contribution to the enrichment and modernization of the field of short story in the Arab world.