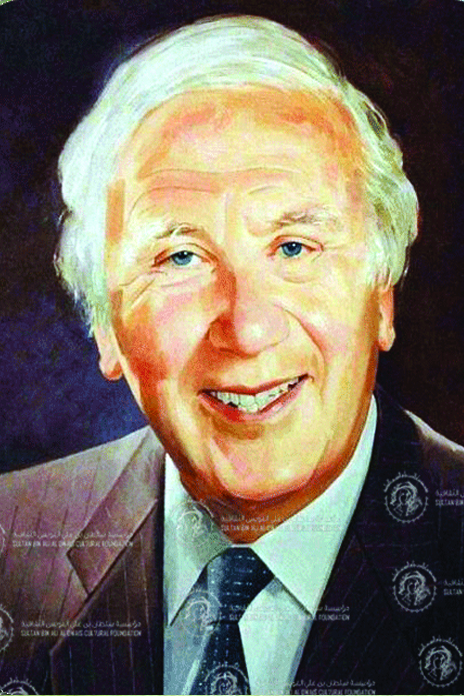 In his early works, Qabbani mainly wrote Romantic poetry that departed in their depiction of love relationships from the traditional eloquence of Arabic discourse to the clarity of revelation and truth. However, the Poet did not forget the problems and concerns of his Arab Nation, especially after the 1967 defeat, on the contrary, he did his best to expose the flaws of Arab political life, as exemplified by his poem ‘Hawamesh Ala Daftar Al Naksa’ (Margins on the Notebook of Defeat), which gives a self-critique of Arab shortcomings.

In addition to the above, the Board sees that Qabbani’s unique poetic style has also made one of the most popular, widely known and influential Arab poets. He helped make poetry accessible to all people of different backgrounds. Moreover, he created his very own poetic language that was akin to everyday-language. He addressed all classes of people, breaking through the barriers of fear that had isolated people from poetry, and made poetry enter every Arab home. The poetry evenings he held in Arab cities were a cultural phenomenon that underlined the fact that poetry plays an essential part in Arab life, thus highlighting the responsibility of Arab poets towards their audience.

For these reasons, the Board of Trustees of the Sultan Bin Ali Al Owais Cultural Foundation considers poet Nizar Qabbani worthy of representing the ‘Cultural and Scientific Achievement Award’ for this session (1991-1992) and grants him this Award for all his 41 works of poetry and prose, and for his ongoing contribution to Arab culture through his poetry, which is characterized by sincerity, simplicity, sophistication, depth and innovation all together.