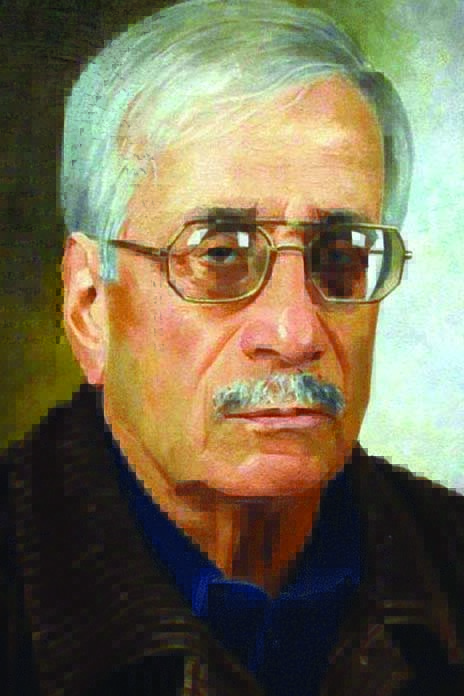 Zakaria Tamir is one of the most important Arab story writers and novelists whose works criticise society and politics. The criticism might take a symbolic or open form. His style is a mixture of bitter sarcasm and violent attack, without neglecting style that has no pretension at all. In his works, he tackles Arab events with the causes behind them.

Tamir is capable of transforming the normal and familiar aspects of everyday life into samcthing extremely exceptional.