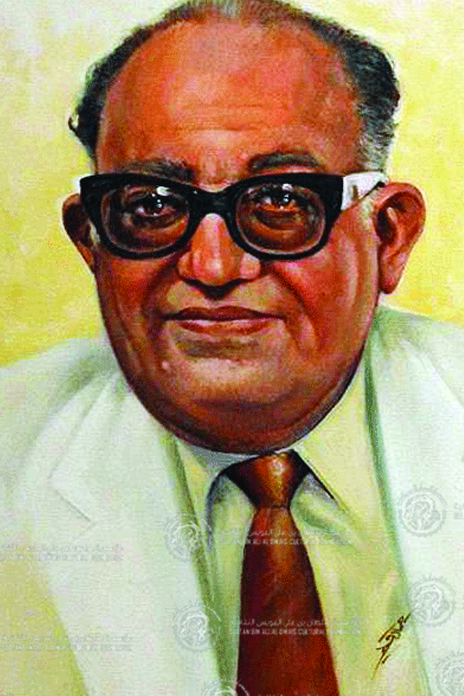 Since the late 1950s, Shukri Ayyad’s works of literary criticism have been some of the most prominent and influential contributions to this field, due to their pioneering role and their creativity both on the theoretical and practical levels. His works succeed in bringing together the authenticity of tradition and an awareness of and openness to the most significant sources of modern critical thought, making them an important reference to many generations of researchers and scholars.

Articles on Literary and Social Criticism