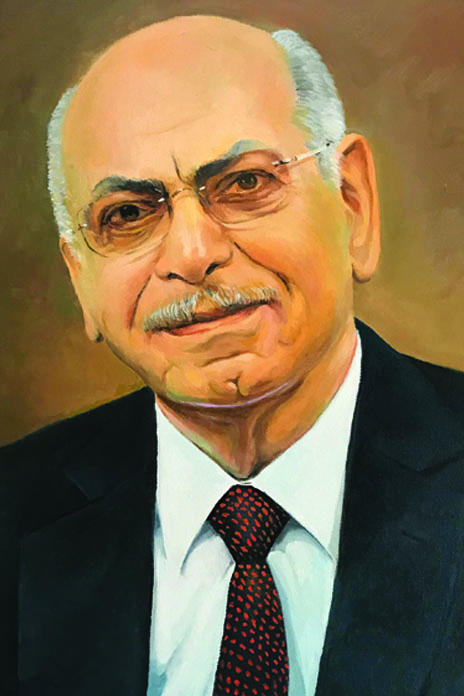 He was a member of the jury panels of many Arab poetry and criticism awards, including:

He participated in numerous Arab poetry festivals and literary conferences. Beyond the Arab world, he also gave poetry readings at the University of Columbia in New York (2015) and in Istanbul (2018).