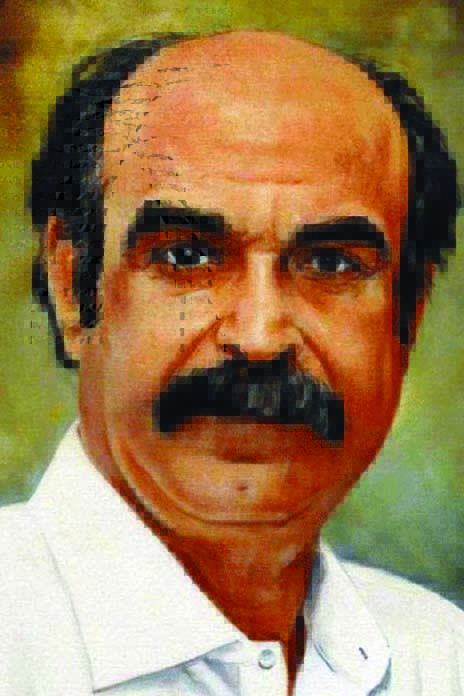 The poetry award goes to Qassim Haddad because of his creativity, diversity, form and substance, visions and ideas, modernity and vitality of his language, humanitarian inclinations, and hostility to all types of suppression.

His poetry represents a model of neo-creativity that marked its beginning in the last quarter of the twentieth century. He stands for a new vision that deals with life in a modern way, taking into consideration the progress of the human being. Haddad was prolific for over three decades, and tried to create a new form in response to the requirements of the era. There is no doubt his rich experience in poetry and prose has left a deep mark on modern Arabic literature.