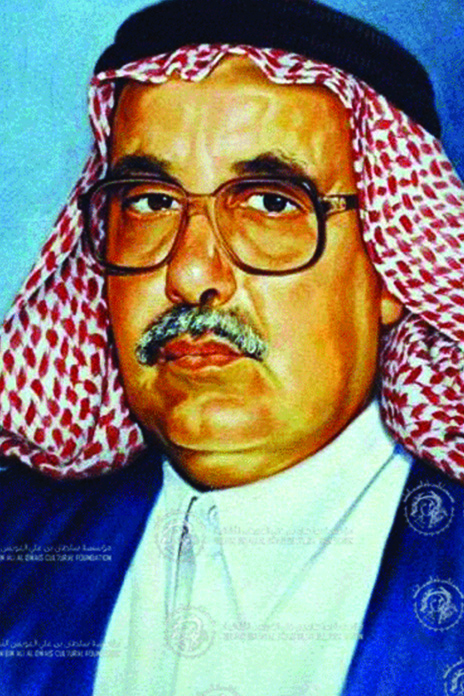 The Award for Literary Studies and Criticism is granted to Critic Dr. Abdullah Muhammad Al Ghathami in recognition of his critical works, which reflect an extensive knowledge of Arab heritage. His writings succeed in making use of modern contemporary critical theories and also provide a deep understanding of both classical and modern Arab literary texts, without being overwhelmed by the tenets and terminology of critical theory. Despite his profound understanding of post-modern theory, he does not rely on it entirely, but rather looks for its roots in traditional Arab criticism without any bias.

Moreover, Dr. Al Ghathami is keen on maintaining variety in his critical approaches after subjecting each to thorough discussion, analysis and comparison. This is evident in his books, Al Khatee’a Wal Takfeer (Sin and Atonement), Tashreeh Al Nas (The Anatomy of the Text), Al Sawt Al Qadeem Al Jadeed (The Old New Voice), Al Mar’aa Wal Wahm (Women and Illusion), Thaqafat Al Wahm (The Culture of Illusion). Through his diverse books, he has proved himself to be one of the most leading Arab critics who are working diligently and steadily on bringing a new era about for Arab literary criticism; one which looks forward to the horizons of a new century and which is closer to the latest trends in literary theory and critical approaches.