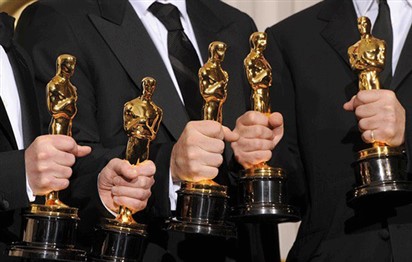 Plans for a new popular film category in the 2019 edition of the Oscars has been cancelled after the idea sparked a backlash in the movie industry, London daily Evening Standard reported.

The idea for the new category was introduced a month ago, but it instead sparked a massive backlash throughout the industry, and on Thursday the plans were shelved.

The Academy of Motion Picture Arts and Sciences said in a statement: “Implementing any new award nine months into the year creates challenges for films that have already been released.”

And Academy Chief Executive Dawn Hudson said there was a “need for further discussion with our members.”

Announced last August, the proposal was seen as an attempt to increase the viewers of the annual awards night, which had 26.5 million viewers in the most recent ceremony, the lowest in its history.

But members of the film community instantly raised their concerns over the new category, saying it would create a two-tiered system for popular and unpopular films. Critics questioned the criteria of determining a “popular film”, with many citing Black Panther’s both commercial and critical success.

The film academy will go ahead with other changes it announced, including shortening the show to three hours, with about 24 awards presented during commercial breaks.

The 2019 Oscars ceremony will take place in Los Angeles on February 24.