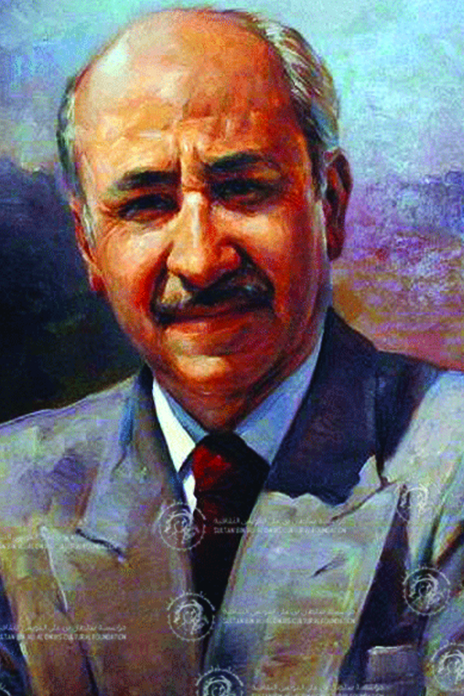 The Award for the “Short Story, Novel and Drama” category is granted to novelist Fuad Sa’eed Al Takarli in recognition of his contribution as a writer. He gives great attention to his artistic tools and he is always keen on the integrity of his cultural, intellectual and artistic stances. The Jury recognizes Al Takarli as one of the most prominent Arab novelists. Thanks to his unique creative style, Al Takarli has established himself in this genre in Iraq since his first short story collection Al Oyoun Al Khudr (The Green Eyes), published in 1950.

He gained wide popular and critical acclaim in the Arab world and contributed greatly to the Arab literary scene through his novel Al Raj’ Al Ba’eed (The Long Way Back.), published in 1980. Al Takarli’s prolific writing career culminated in Al Awja’ wal Masarrat (Pains and Joys), published in 1998, which is one of the better Arabic novels that can deservedly be considered a major work.