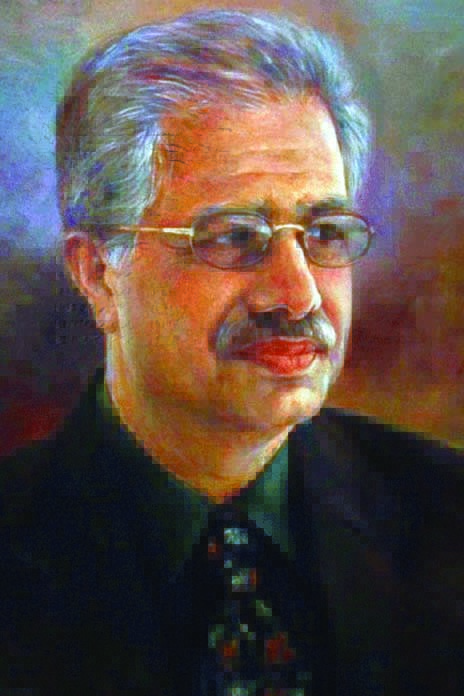 studies. He is very well aware of the inherited culture which he uses to complement his critical vision in theory and practice. He tackled the first seeds of Arabic stories in the early days of Islam and tracked their echoes in the English novels and dramas from 1704-1910

In addition to that he studied the history of the modern Arabic novel in the era that followed Naguib Mahfooz and compared A Thousand and One Nights (Arabian Nights) with English and French stories. Furthermore, he studied the problems of short story, modern poetry and contemporary cultural criticism which made him famous internationally and worthy of this appreciation.