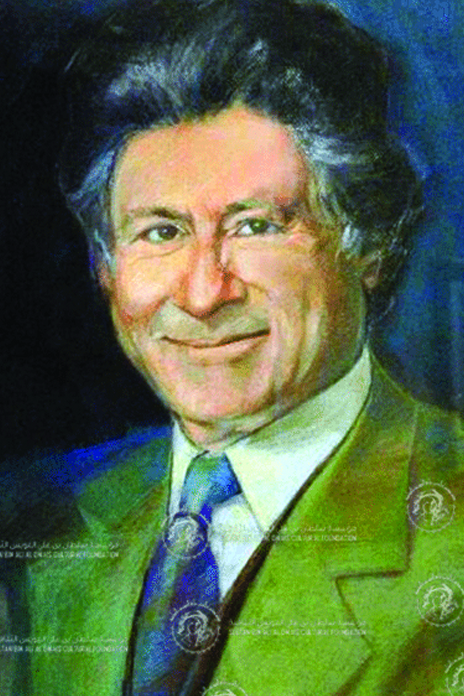 The Board of Trustees’ decision that Dr. Edward Said is a qualified nominee to win the award is based on his being one of the most dedicated Arab thinkers who have consistently shed light on many of the most urgent and vital causes and issues of concern to the Arab world in General and who have highlighted the Palestinian cause in particular. At the same time, Dr. Said is a specialized critic, academic professor, diligent scholar and prolific author who has helped carry forth the Palestinian voice to international circles.

Throughout Dr. Said’s career and personal life he was a walking example of a responsible and cultured Arab individual who faced the enemies of his nation with reasoning and rationale both through his lectures and researches, Within the framework of his work as a professor in the University of Columbia, he was a defender of freedom and democracy and of Islamic culture. He stood against state terror in all its forms, and supported human values everywhere. His academic ethics never conflicted with his principals, values or his faith in his Arab identity and homeland.

Dr. Said’s various researches have revealed many crucial facts over many years of Arab Israeli conflict, and have put a special focus on the Palestinian identity and the problem of belonging in exile in the absence of the homeland. This, he has argued, is the main problem that has faced the Palestinian people following the Palestinian diaspora in 1948.