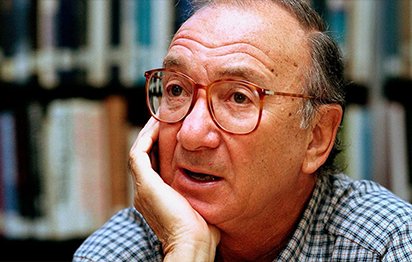 Tributes are pouring in from actors, fellow playwrights and other celebrities for Neil Simon, the American theater’s most successful and prolific playwright in the second half of the 20th century.

Simon, whose Broadway classics include “The Odd Couple” and “The Sunshine Boys,” died Sunday at age 91.

“It was my great good fortune that my very first Broadway play was written by Neil Simon. He also wrote my first film. I owe him a career. The theater has lost a brilliantly funny, unthinkably wonderful writer and even after all this time I feel I have lost a mentor, a father figure, a deep influence in my life and work,” Hollywood and Broadway actor Matthew Broderick, who in 1983 made his Broadway debut in Simon’s “Brighton Beach Memoirs” and his movie debut in Simon’s “Max Dugan Returns,” said.