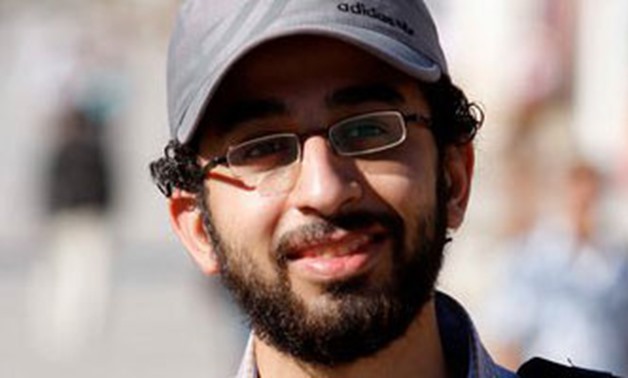 Scenarist Haitham Dabbour earned the award the Egyptian film “Photocopy”, which entered in the Long Novel category among the festival’s films.

Egyptian actor and guitarist Hany Adel received the award on behalf of the scenarist.
The judging committee in the festival shed light on the exceptional performance of actress Sherine Reda.

Director Ezz el-Arab Alawi won the award for Best Director for his long novel “Dwar Albom”, which illustrates the agony and pain that Moroccans witnessed in a certain era.
Star Amira Shalaby won the prize for Best Acting Performance in the festival for her Tunisian movie “Beleil” (At Night).

The Algerian movie “Ela Akher Ezaman” (Until the End of Time) won the Golden Dawn Prize.