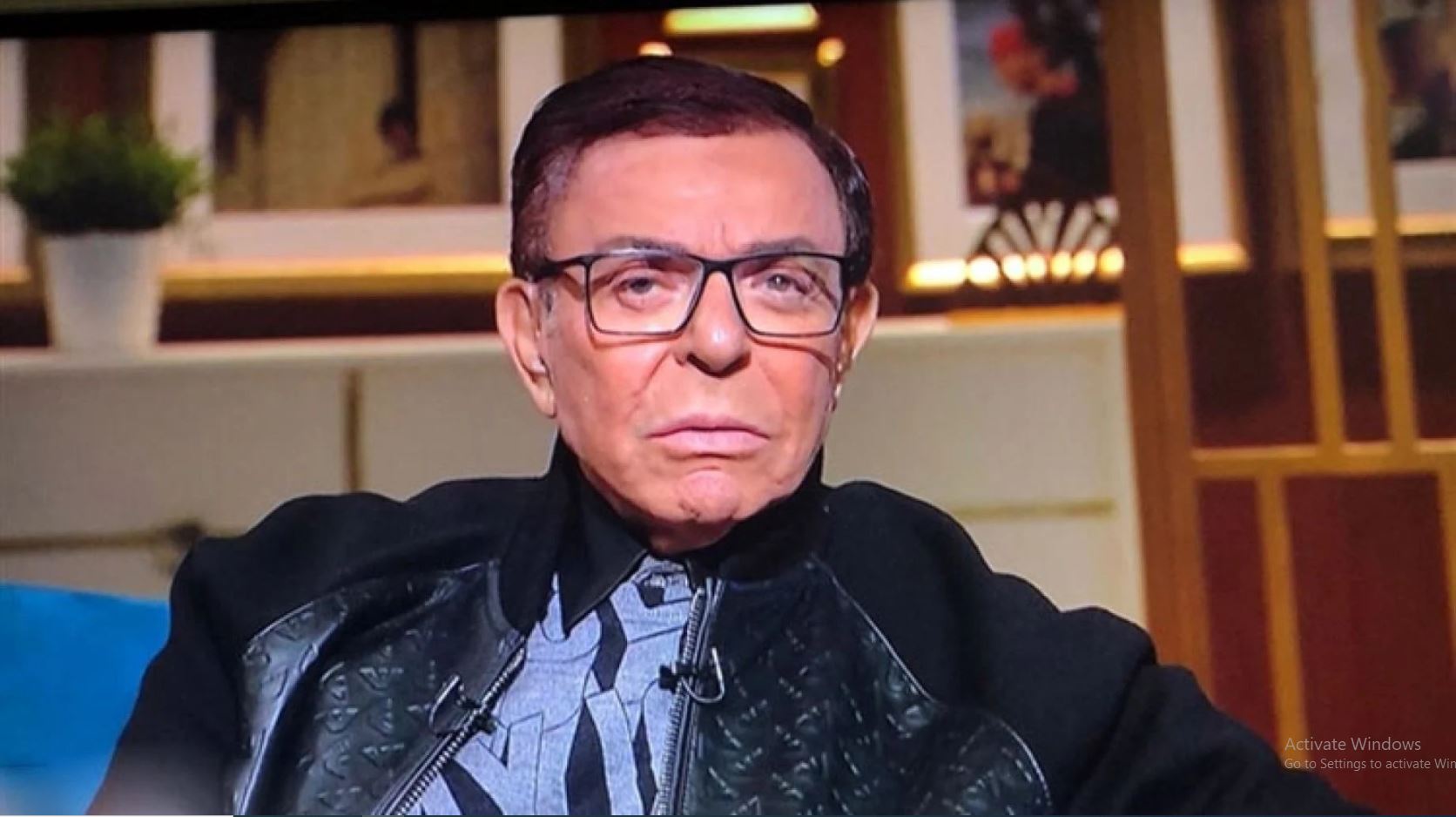 In February, Egyptian president asked the government to pay for Sabri’s surgery

Veteran Egyptian actor Samir Sabry passed away on Friday after long battle with illness, Al Ahram newspaper reported. He was 86.

Born on December 27, 1936 in Alexandria, Sabry’s career as an actor and entertainer began with hosting the of the English-language radio show At Your Request.

He moved to films in late 1950s and his first appearance was alongside the well-known radio star Amal Fahmy in Hekayet Hob (Love Story), a 1959 movie starring Abdul Halim Hafez and Mariam Fakhr Eldin.

In February, Egyptian President Abdel Fattah El Sisi ordered the government to pay for Sabry’s heart surgery, shortly after the actor announced he would undergo the procedure.

The entertainer revealed that he had been undergoing chemotherapy to treat cancer over the past year. Although he beat the cancer, he said that the treatment left his heart weakened