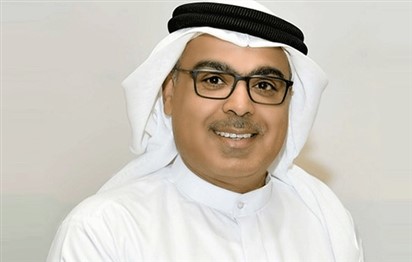 His Excellency Dr. Abdul Aziz Al Musallam, Chairman of the Sharjah Institute for Heritage, SIH, said that the Institute will participate in the ‘Sao Paulo Book Fair’, through the Sharjah National Team, to present folklore shows, in addition to a number of women’s crafts to be presented at the exhibition.

Al Musallam said in a statement to “Sharjah 24” that the participation of the institute will also include a photographic exhibition of the characters and various forms of cultural heritage, with a screen that will show traditional documentary films and some publications that the Institute offers visitors to Sao Paulo. Most of the publications include “Year of Zayed” Logo.
Al Musallam said: “We also participate in the traditional Games, and we aim to share Sharjah as a whole in all forms and colors of culture. Sharjah is always presenting itself with books, theater, poetry, plastic arts and cultural heritage. As one of the oldest urban in the Arabian Gulf.
www.sharjah24.ae
1
1
Share