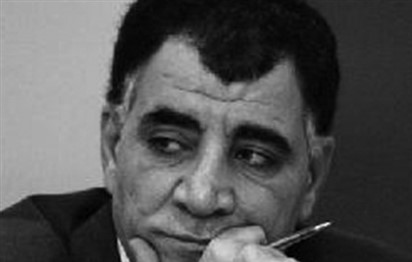 Palestinian author Jamal Naji has passed away in Amman, Jordan on Sunday, May 6, 2018. The Palestinian Ministry of Culture issued a statement lamenting the death of the late author, describing it as a great loss for the literary and cultural scenes in Palestine and the Arab world. The late Naji is considered to be an integral part of the memory of the Palestinian people due to his writings and his stances on the Palestinian issue. He remained true to his nation and his vocation.

Jamal Naji Ismail was born on November 1, 1954. His writing career began in the mid-1970s with his debut novel “Al Tareeq Ila Balharith” (The Road to Balharith), which was published in 1983 and was met with wide critical acclaim and was printed in seven editions, giving him motivation to pursue a career in writing.

Naji’s writings are known for being a literary reflection of life and its presentation of the relationship between human consciousness and its perception of reality. He was very well-versed in the know-how and aesthetics of writing and he employed various narrative voices to express what has been silenced by society. His characters, whether primary or secondary, are active participants in the making of events rather than being mere witnesses.