Organisers of the Ismailia International Film Festival for documentaries and short films are racing to complete preparations ahead of the widely anticipated 22nd edition that was finally rescheduled to take place between 16 and 21 June.

The challenging edition of the prestigious event received the culture ministry’s green-light last week, after successive rescheduling due to the COVID-19 pandemic, as the cabinet eased up public gatherings restrictions.

The first Arab festival of its kind, which has been taking place annually since 1991, usually attracts filmmakers and critics due to its rich programming, which this year is being coordinated by newly appointed artistic director Safaa Morad.

Under the direction of prominent critic Essam Zakareya, who is heading the festival for its fourth successive edition, a special tribute is planned for veteran Egyptian film critic Kamal Ramzy. 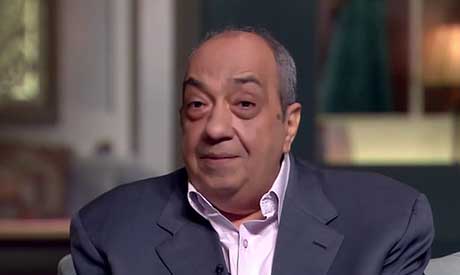 During the festival’s 21st edition — held in April 2019 — some Egyptian and international films celebrated their world premiere, including Amr Bayoumi’s Where did Ramses Go?, which won Best Long Documentary.

Although documentaries and short films are not immensely popular in the Arab country, the Ismailia Festival, which does not host many star actors, has been increasingly drawing attention in the coastal city.

Since the last edition, the festival’s competition has been divided, with two judging panels: one for long and short documentaries and another for short and animated films. 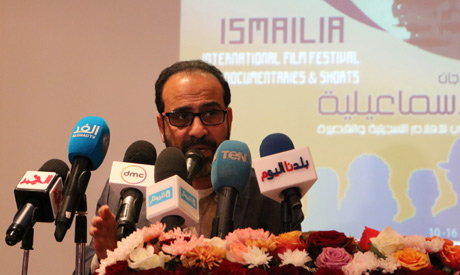 Ismailia is located 100km east of the Egyptian capital Cairo. Various modes of transportation are available to travel to the Suez Canal city, where accommodation costs are lower than in Cairo and with several hotels and resorts available for different budgets.

A few days after the Ismailia’s festival, another important cinematic event is taking place in the south, as the Aswan International Women Film Festival’s fifth edition has also been approved, which will take place between 24 and 29 June.

Cuban artist brings strangers together with migrants and menthol