Sabry’s award comes for her role in the Tunisian film Noura’s Dream (Noura Rêve, 2019), directed by Hinde Boujemaa who also wrote the script together with Laurent Brandenbourger.

Noura’s Dream revolves around the hardworking protagonist, Noura, who tries to tap her unshakable will to fulfill her dream while striving against many challenges, her abusive husband in jail and a coveted divorce pending.

Also competing for the Annual Critics Awards for Arab Films were Lubna Azabal and Nissrine Erradi, both for their performance in the film Adam (Morocco).

The nominees are chosen by over 140 Arab and international film critics from 57 countries.

Organised by the Arab Cinema Centre (ACC), the winners of the Annual Critics Awards are usually announced during a ceremony held on the sidelines of the Cannes International Film Festival.

With this year’s Cannes festival cancelled, the winner was revealed during an online Marche du Film (Virtual Cannes Market) held between 22 and 26 June.

The Arab Cinema Centre was founded in 2015 with an aim to provide the Arab filmmaking industry with a professional window to connect with counterparts from all over the world through a number of events that it organises.

The ACC’s activities vary between film markets, stands, and pavilions, networking sessions and one-on-one meetings bringing together Arab and foreign filmmakers, welcome parties, as well as meetings with international organisations and festivals, and issuing the Arab Cinema Magazine, to be distributed at leading international film festivals and markets.

In 2017, the ACC launched the Annual Critics Awards on the margins of the Cannes International Film Festival, co-organised with MAD Solutions. 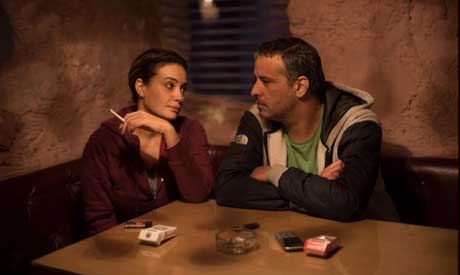 Sabry’s career began in 1994 at the age of 14 when she debuted in the Tunisian production Silence of the Palaces (Samt Al-Qosoor) by director Moufida Tlatli. Her first appearance in Egyptian cinema was in the 2002 production A Teenager’s Diary (Muzakirat Murahiqua), a role that paved her way to stardom.

Her later roles include starring in films such as A Citizen, a Detective, and a Thief (Mowaten we Mokhber we Haramy) in 2002, Downtown Girls (Banat West El-Balad) in 2005, and Ibrahim El-Abyad in 2009.

She also appeared in The Yacoubian Building (Oumaret Yacoubian, 2006), alongside an extensive cast of Egypt’s biggest stars.

Her portrayal of an HIV positive woman in Asmaa (2011) brought her several awards.

Apart from her many achievements in cinema, Sabry is active in social and humanitarian work.

She has been working closely with the UN World Food Programme on raising awareness about hunger in the region since 2010. 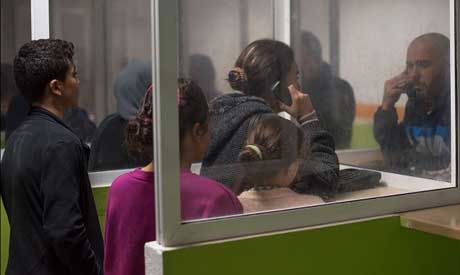