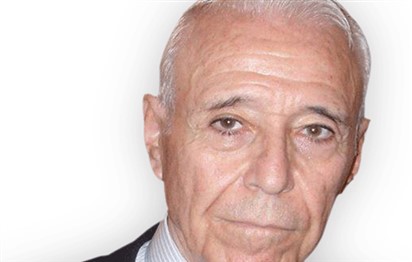 Syrian Thinker Al Tayyeb Tizini has passed away in Homs city in Syria on Friday, May 17, 2019. Tizini is considered one of the advocates of Marxist nationalist thought, and in his philosophical work he employs historical dilemmas to reread Arab thought from the pre-Islamic era until now.