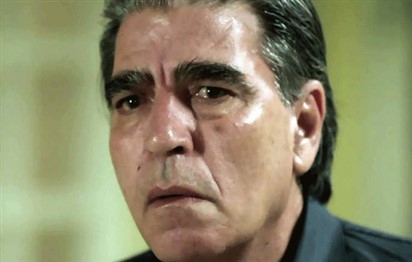 Renowned actor، Mahmoud El Gendy has passed away at the age of 74 at a hospital in 6th of October City.

El Gendy was suffering from a health crisis which led to his hospitalization، where he continued to receive for about 10 days until his death.

A large number of celebrities and fans took to social media to express their condolences and mourn the late actor.

Details regarding the consolation marquee have not been revealed yet.

Mahmoud was enrolled in a vocational school where he trained as a tailor. After graduating، he worked at a factory.

He was admitted thereafter to the Institute of Cinema and graduated in 1967.

He worked following his graduation in cinematic، television and theatrical productions.

Mahmoud directed the film “Al Morshid” in 2003، following an accident that took the life of his lover، co-starring his ex-wife، actress، Abla Kamel.

El Gendy succeeded in bringing together music and comedy in his film.