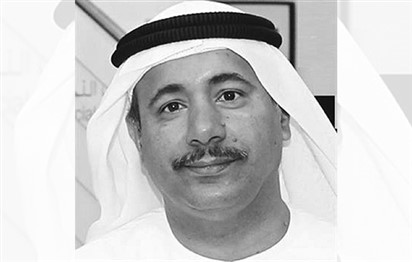 Emirati actor and director Hamid Sambeij has passed away on Saturday, March 9, 2019, leaving behind a long acting career in theatre and TV. He was 55.

The late Sambeij was born on April 13, 1963. He had a BA in Theatrical Arts, with a major in directing and acting, and had studied both in Egypt and Kuwait. He made his theatrical debut in 1981, in the play “ Allah Yekoon Fil Awn” (May God Help You).

He was a member of several judging committees for theatrical competitions, and was a member of the selection committee for the Sharjah Theatre Days in 2003. He also had an experience with school theatre, which lasted for 8 years.