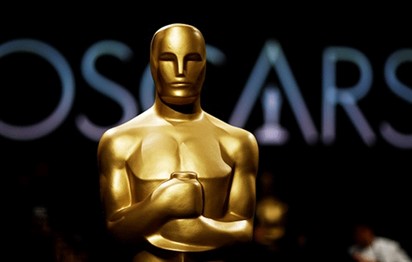 The band, whose late frontman Freddie Mercury is the subject of “Bohemian Rhapsody,” is now made up of original members Brian May and Roger Taylor with former “American Idol” star Adam Lambert taking on vocals.
“Bohemian Rhapsody” has five Academy Award nominations, including a best actor nod for Rami Malek, who takes on the role of Mercury in the film. Mercury died of AIDS in London in 1991 at the age of 45.
The movie has taken more than $854 million at the global box office to become the most successful musical biopic ever.
www.sharjah24.ae

Belgium’s Africa museum: a fitting tribute or a testament to colonialism?

New book on ‘Celebrating Tolerance’ in the UAE launched