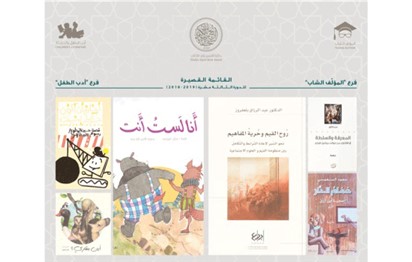 The Sheikh Zayed Book Award (SZBA) has revealed the shortlisted titles in the ‘Young Author’ and ‘Children’s Literature’ categories for the 13th edition of the Award. The ‘Young Author’ shortlist included three titles that were selected from among 12 longlisted books, while the ‘Children’s Literature’ shortlist also included three works that were selected from among 10 longlisted titles.