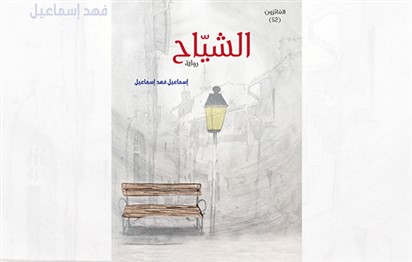 The new publication is issued within the “Winners” book series; an initiative by the Foundation that aims at providing Arab libraries with books by winners of Al Owais Cultural Awards that have gone out of print. The books are printed according to the latest printing standards and are aimed at promoting culture in the Arab world, as they are provided free of charge to individuals and public libraries as well as university libraries.

Ismail Fahd Ismail is one of the first Arab authors to document the spark that ignited the Lebanese Civil War. His novel, “Chiyah”, is inspired by his personal experience of being under siege during the Lebanese Civil War. His passion for documentation made him record the events of a shocking and bloody period. “Rewriting history has become a main concern in contemporary fiction. The novelist is compelled to pose as a historian in the quest for credibility by adapting historical documents or by trying to dig out cultural legacies and reformulating them from other points of view,” the late author once said.

Ismail’s writing career spanned more than half a century. His recently published novel “Ala Uhdat Hanthala” (In the Custody of Hanthala” is a biography of Palestinian caricaturist and activist Naji Al Ali. The novel, which resembles an elegy, sheds light on Al Ali’s assassination.

Al Owais Cultural Foundation to Host “Hope Triumphs and Dreams Persist”: A Webinar on Saadallah Wannous, on May 25-26, 2021