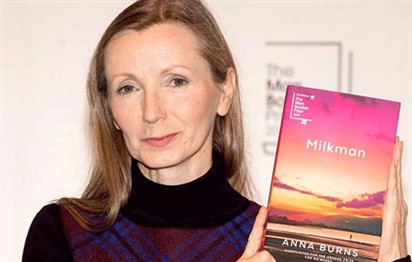 Judges of the annual award praised the work, an exploration of Northern Ireland’s three decades of sectarian violence told through the voice of a young woman, as “utterly distinctive”.

Diriyah selected as the Capital of Arab Culture for 2030