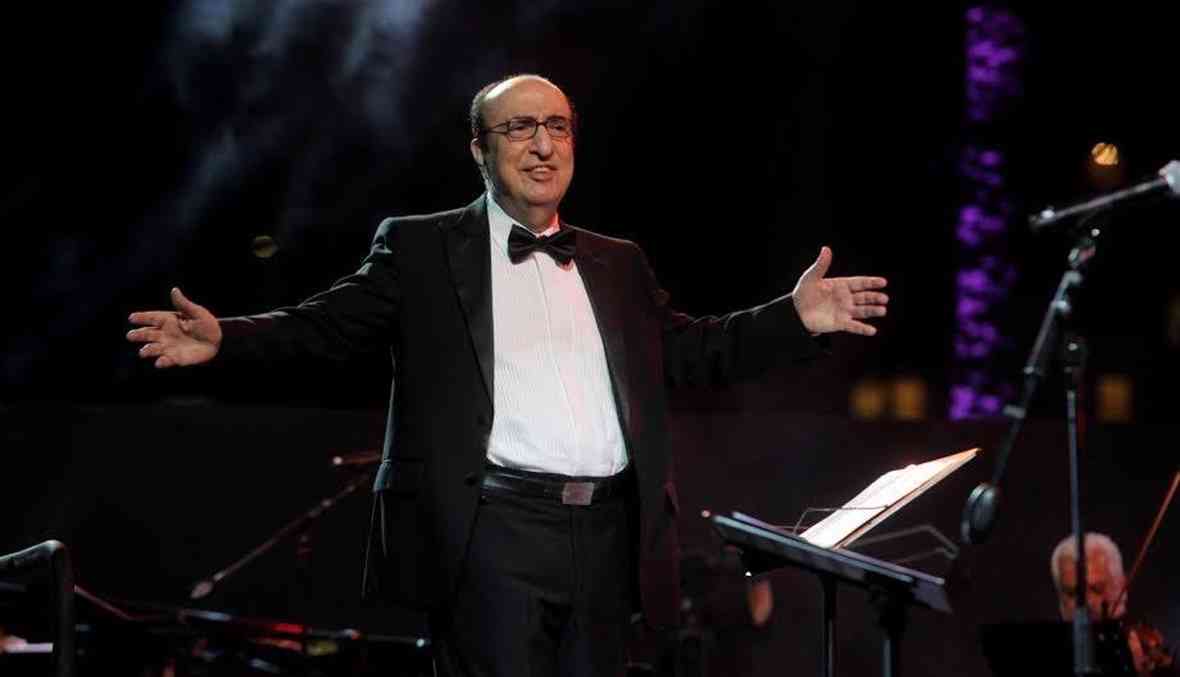 Renowned Lebanese Composer  Elias Rahbani has passed away on Monday, January 4, 2021, after contracting Covid-19. He was 83.

Throughout his career, which nearly spanned 6 decades, the late Al Rahbani wrote the music to tens of songs of different genres (romance, popular, satire) as well as the music of famous TV advertisements. In addition to composing the music to famous songs by Arab music icons such as Fairouz, Sabah and Wadee’ Al Safi among many others, he also wrote the music and lyrics of several Western songs and the soundtrack of Lebanese TV series “La Taqooli Wada’an” (Don’t Say Farewell).

Born in the city of Antelias into a well-established family of music composers who shaped the history of music and theatre in Lebanon, the late Elias is the younger brother of late music icons Mansour and Assi Al Rahbani. He is survived by his wife Nina, and his sons Ghassan and Jad Al Rahbani.

Elias Al Rahbani is considered to be the most prominent musician, composer, songwriter, orchestra conductor in Lebanon with a repertoire of more than 2500 songs and tunes, out of which 2000 songs are in Arabic. He also wrote the soundtracks of 25 films including Egyptian films and series, as well as piano musical pieces. Some of the most memorable soundtracks he wrote include those for the following films: “Dami wa Dumu’ee wa ibtisamati” (My Blood, Tears and Smiles), “Habibati” (My Beloved), “Ajmal Ayyam Hayati” (The Best Days of My Life) and the TV series “Aazef Al Layl” (Musician of the Night).

It is worth mentioning that Elias Al Rahbani’s debut music tune, “Mawazik Al Sharq”, was released in 1972. A lot of hits ensued including “ Yalli Mush Arif Ismik” for Sameer Hana, “Ouda Mansiyyi” for Fairouz, “Shifto Bil Anater” for Sabah, “Qatalony Oyunu AL Soud” and “Ya Qamar Al Dar” by Wadee’ AL Safi. Moreover, he also wrote the music to “La thizee kaboosh al Toti” by Milhim Barakat and “Am Bihlameak ya hulm ya Lobnan” by Majida Al Roumy.

His most famous hits “Hanna Al Sakran” (Drunk Hanna) was sung by Fairouz and later by Milhim Barakat, and “Tayr Al Wirwar” and “Kan Indna Tahoon” by Fairouz as well as the famous duet “Yabu Marei” by Wadee’ Al Safee and Georgette Sayegh  and “10, 11, 12” by Milhim Barakat.