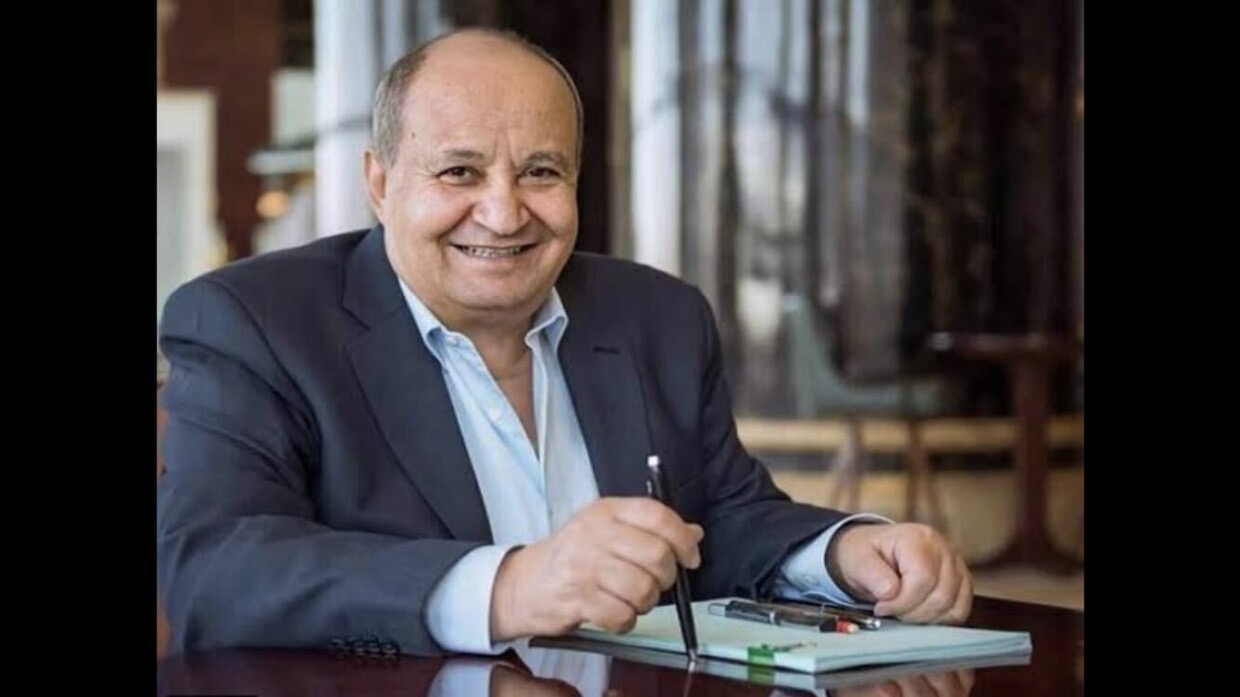 Hamed passed away after spending time in intensive care.

The news was confirmed by his son, Egyptian film director Marwan Hamed who posted on his official Facebook page: “The great writer Wahid Hamed passed away, to the mercy of God.”

He will be buried on Saturday, January 2 after the noon prayer at the Police Mosque in Sheikh Zayed City in Cairo.

The tragic news comes months after Hamed was awarded the Golden Pyramid Honorary Award at the at the 42nd Cairo International Film Festival in celebration of his four-decade career.

In announcing the prize, festival director Mohamed Hefzy praised Hamed for elevating the role of the screenwriter within the Egyptian film and television industry.

“Thanks to him, the profession has gained greater splendour and importance,” he said.

His career was also celebrated in the UAE. In 2017 he received Dubai International Film Festival’s Life Time Achievement Award; he flew into Dubai to receive the honour with his son.

Born in 1994, Hamed credited his provocative plots, which often explore the tension inherent within Egyptian society, to his degree in sociology.

Hamed rose to fame in 1978 with Ahlam Alfataa Alttayir (Dreams of the Fugitive Boy). Considered a classic, the television drama follows an ex-convict, played by Adel Imam, who hides his loot in a psychiatric ward.

The success of the series heralded one of the most successful partnerships in modern Egyptian cinema, with Hamed’s poetic yet gritty dialogue powering plenty of Imam’s key performances, including in films Al Ghoul (1983), Al-Erhab wel Kabab (1992) and the 2006 blockbuster adaption of Alaa Al Aswany’s novel The Yacoubian Building.

Not only was the latter’s premiere at Berlin Film Festival, it was also, at the time, the most expensive Egyptian film ever made with a budget of $3.5 million (Dh12.8m).

At the time of his death, Hamed has an anticipated film in pre-production. Top Secret retraces the days leading to the 2011 Egyptian Revolution. Egyptian action man Ahmed El Sakka has signed on to the film in an undisclosed role.

In explaining his enduring success, Hamed said he focused on crafting stories that touch on every day issues faced by Egyptians.

“I am loyal to the Egyptian street,” he said in a statement to the Cairo Film Festival. “Throughout my journey with writing, the people have inspired me. It’s their ideas that I’ve recreated in my work. That’s why I’m always elated when people tell me they grew up with my films. That’s when I feel that I didn’t slack off and that I really gave people something worthwhile.”