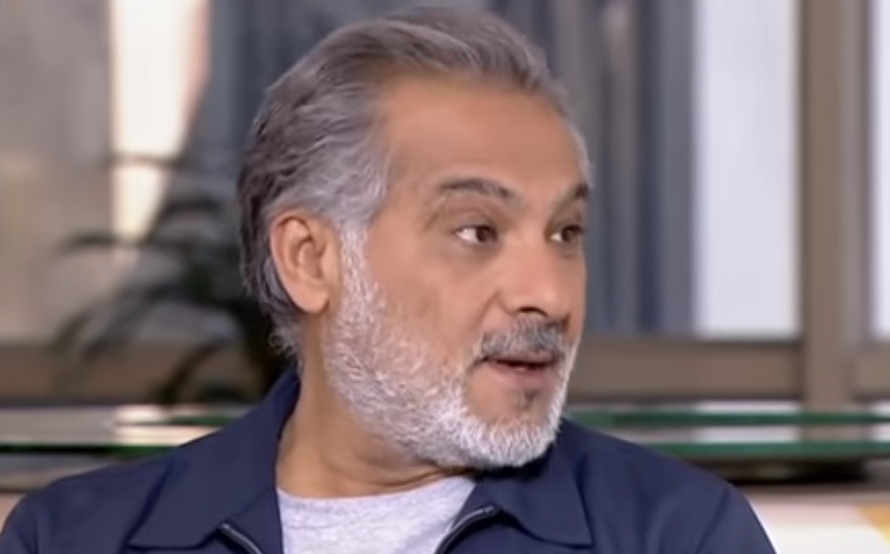 Renowned Syrian director Hatem Ali died in Cairo on Tuesday at the age of 58.

Ali was born in the Golan Heights in June 1962.

The multi-awarded director studied theater in Damascus before starting a three-decade artistic career in the late 80s, where he appeared as an actor in tens of TV series, films, and theater plays, in addition to writing and directing many others.

Among his cinematic work as a director is Al-Layl Al-Taweel, Al-Oshak and Shaghaf; as well as starring in El-Oushaq and Selena.