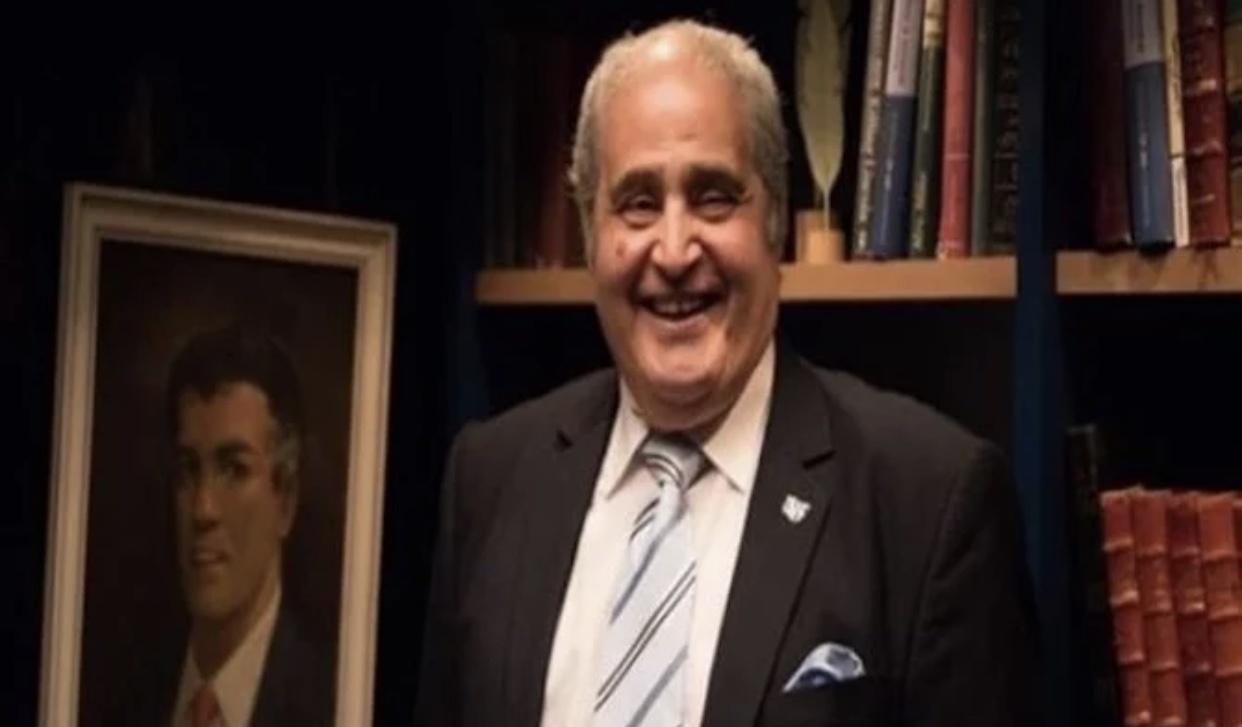 Fans bid farewell to the acclaimed Egyptian author Nabil Farouk at his funeral on Thursday. Farouk died of a heart attack on December 9 aged 64.

Farouk wrote more than 500 novels, and millions of copies of his work have been sold since the mid-Eighties throughout the Arab world. Farouk started writing action novels for young people in 1984, when he was working as a doctor, as part of a cultural project — Egyptian pocket novels. He eventually gave up his medical career and wrote several successful book series, including “Flowers,” “Zoom,” “2000 Cocktail,” and “Andalucía’s Knight.”

His most famous work is the “Impossible Man” series, which focused on Egyptian intelligence officer Adham Sabry and his struggle to preserve Arab national security against international intelligence agencies.

Farouk was also known for his sci-fi series “Future File,” which told the adventures of an Egyptian scientific intelligence team led by Nour El-Din Mahmoud. He also wrote the TV series “Agent 1001,” starring Mostafa Shaaban, and “Who Is The Killer?” as well as the blockbuster movie “The Hostage,” starring Ahmed Ezz.

Tributes have poured in online and in the media from peers and fans, including Egyptian Minister of Culture Enas Abdel Dayem, who called Farouk “a prominent figure in action novels read by generations of Egptians, as such novels contributed in forming their awareness and ideology.” Head of the Egyptian Publishers union Saeed Abdo said Farouk’s works will “always remain as a witness to his innovation and creativity and as a heritage passed from one generation to another.”
arabnews