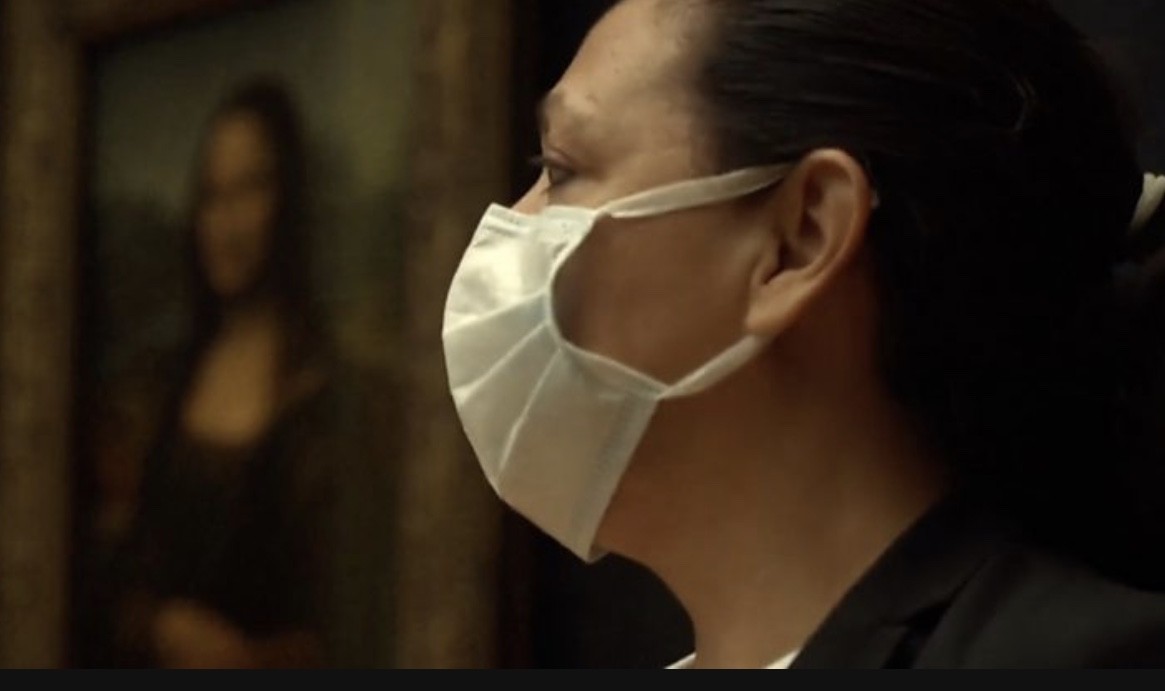 The Louvre museum has reopened in Paris after its closure nearly four months ago due to the coronavirus pandemic.

Masks are compulsory, a one-way system is in place and numbers of visitors will be controlled.

There will also be a spaced queue to view Leonardo Da Vinci’s famous Mona Lisa painting.

Some 10 million people come to what is thought to be the world’s most visited museum each year, the majority from abroad.
With tourism crippled by the ongoing pandemic and the EU only opening its external borders for 15 nationsso far, staff at the museum fear visitor numbers could drop hugely.

“We are lucky to be a state-owned museum,” Mr Martinez told the New York Times in June.

Parisian tour guides protested outside the Louvre on Monday morning, saying the government had not done enough to help people who work in the tourism industry