The artist known as Christo, who made his name transforming landmarks such as Germany’s Reichstag by covering them with reams of cloth, died on Sunday aged 84, his official Facebook page announced.

Christo was known for creating monumental works of art that played off of their environment in cities across the world. 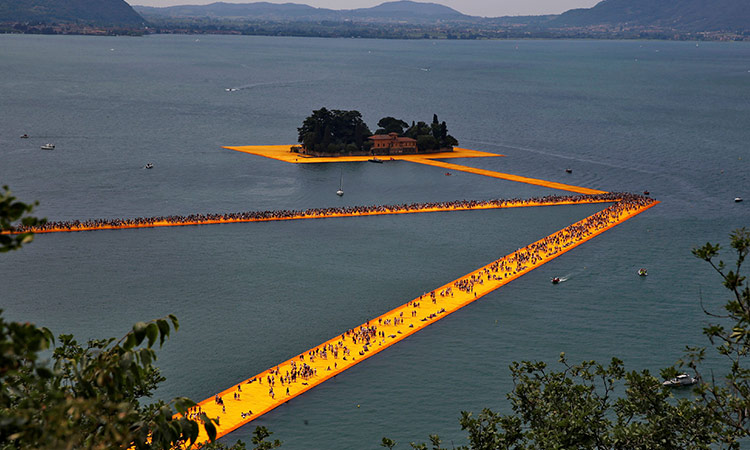 The Bulgarian-born artist worked in collaboration with his wife of 51 years Jeanne-Claude until her death in 2009.

Their large-scale productions would take years of preparation and were costly to erect; but they were mostly ephemeral, coming down after just weeks or months.

“Christo lived his life to the fullest, not only dreaming up what seemed impossible but realising it,” said a statement from his office.

“Christo and Jeanne-Claude’s artwork brought people together in shared experiences across the globe, and their work lives on in our hearts and memories.” 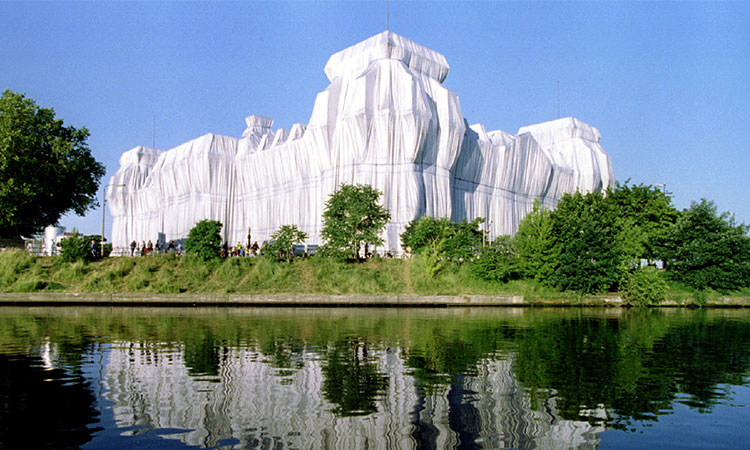 In accordance with Christo’s wishes, the statement added, a work in progress, “l’Arc de Triomphe, Wrapped”, would be completed.

The event is now scheduled to be shown from September 18, 2021, having been postponed from this year because of the coronavirus pandemic.

Born on June 13, 1935 in Gabrovo, Bulgaria, Christo left his home country in 1957, living briefly in several countries before arriving in Paris, where he met his future wife, a fellow artist. 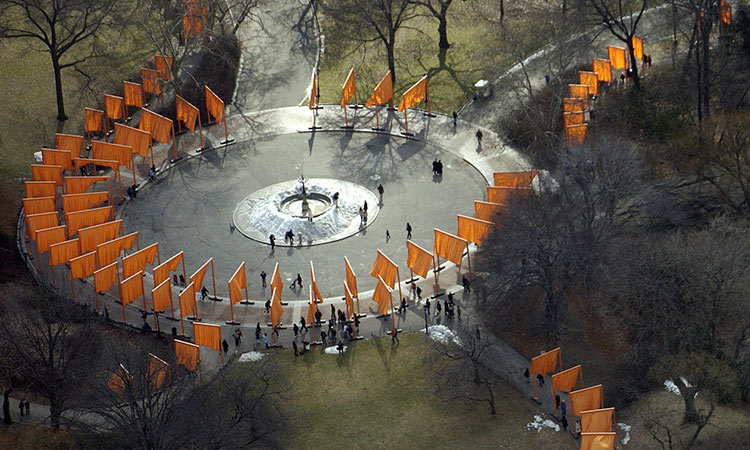 But in their subsequent collaborations, he was credited more as the artist and Jeanne-Claude as the organiser.

To finance their massive, ambitious projects and thus maintain their artistic freedom, the couple would sell their preparatory work, including collages and drawings, at exorbitant prices.