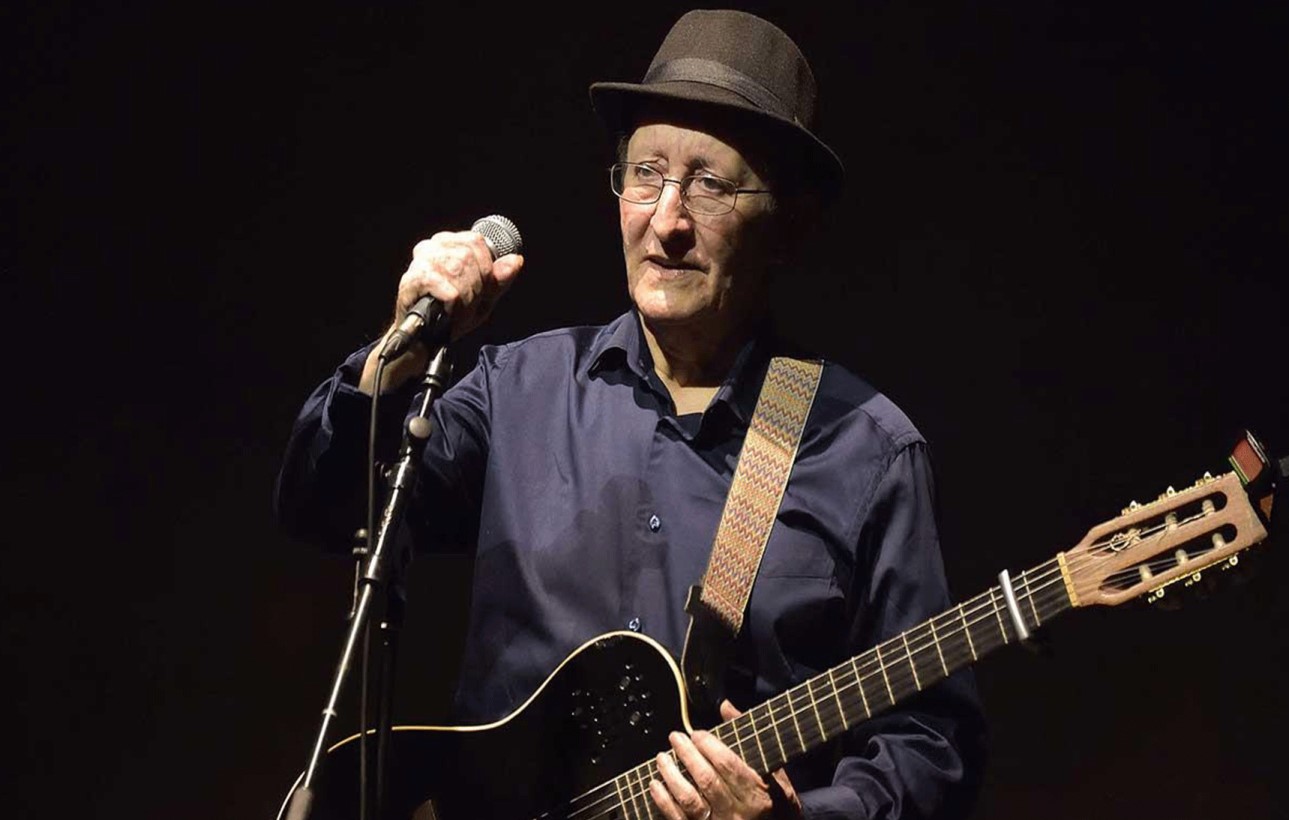 The Algerian singer Idir, a leading cultural ambassador for of his native Kabylie and its Berber language, died in Paris aged 70, his family announced on Sunday.

Idir, who suffered from pulmonary fibrosis, was hospitalised on Friday.

“We regret to announce the death of our father (of us all), Idir,” a message posted on his official Facebook account said. Contacted by AFP, his family declined to comment further.

Algeria’s President Abdelmadjid Tebboune called him “an icon of Algerian art,” saying on Twitter, “With his passing, Algeria has lost one of its monuments.”

Idir, whose real name was Hamid Cheriet, was born on Oct.25, 1949, in Ait Lahcene, near the Kabylie capital of Tizi Ouzou in northern Algeria. 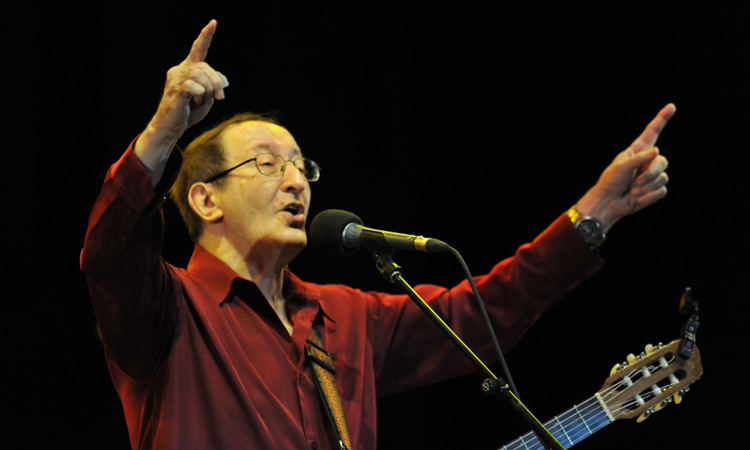 He studied to be a geologist but in 1973 was tapped as a surprise last-minute replacement for the Kablyie diva Nouara on Radio Algiers to sing “A Vava Inouva,” a lullaby set to acoustic guitar and an ode to the rich oral traditions of Berber mountain villages.

The song became a huge success in Algeria and beyond, but Idir had no idea because soon after the recording he was drafted for mandatory military service.

“I came at the right time, with the right songs” that evoked the rhythms of daily life he had heard since a baby, Idir told AFP in a 2013 interview.

He travelled to Paris to record his first album, also titled “A Vava Inouva,” in 1975. But after a series of tours and another album, he decided to abandon the music industry until 1991, when the release of a compilation album relaunched his career.

Installed in France, he became an impassioned advocate of his native Kabylie while also defending multiculturalism and immigration as they became key issues in his adopted country’s 2007 presidential race.

After a 38-year absence he returned to Algeria in January 2018 for a Berber new year concert in the capital and the next year defended the popular uprisings that lead to the resignation of longtime leader Abdelaziz Bouteflika.

“I loved everything about these protests: the intelligence of these youths, their humour, their determination to remain peaceful,” Idir said in April 2019.

“I admit that these moments were like a breath of fresh air. And since I have pulmonary fibrosis, I know what I’m talking about.”