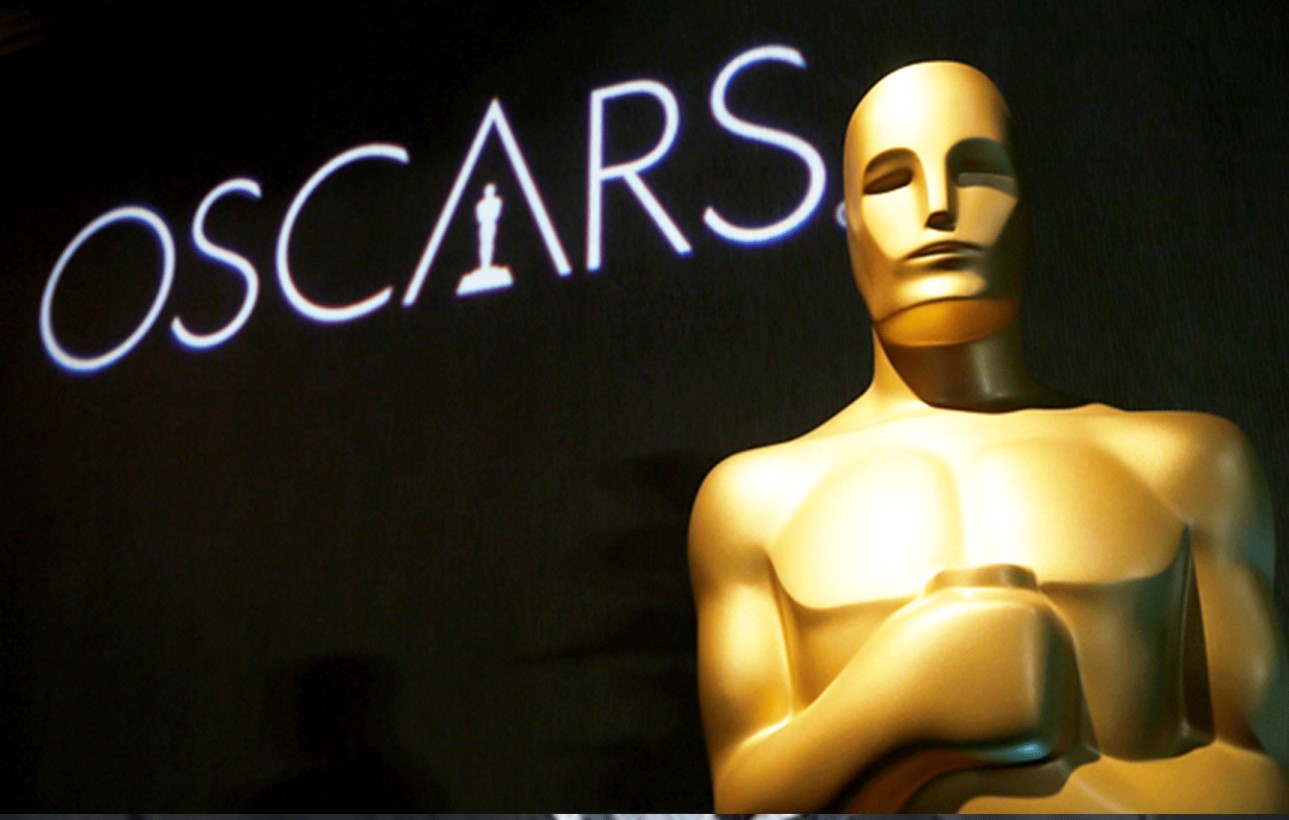 The organisers of the Oscars said on Tuesday that films released only on streaming platforms or video on demand while movie theaters are closed due to the coronavirus pandemic would be eligible for Academy Awards next year.

The temporary change, which will apply only for next year’s Oscars and will lapse when movie theaters reopen across the nation, was announced in a statement by the Academy of Motion Picture Arts and Sciences.

Previously, a movie had to be screened in a movie theater in Los Angeles for at least seven days in order to be eligible for Oscar consideration.

“The Academy firmly believes there is no greater way to experience the magic of movies than to see them in a theater. Our commitment to that is unchanged and unwavering.

Movie theaters across the United States shut their doors in mid-March, forcing the postponement of major film releases. Some films, including Universal Pictures “Trolls World Tour,” have been released directly to streaming platforms or video on demand.