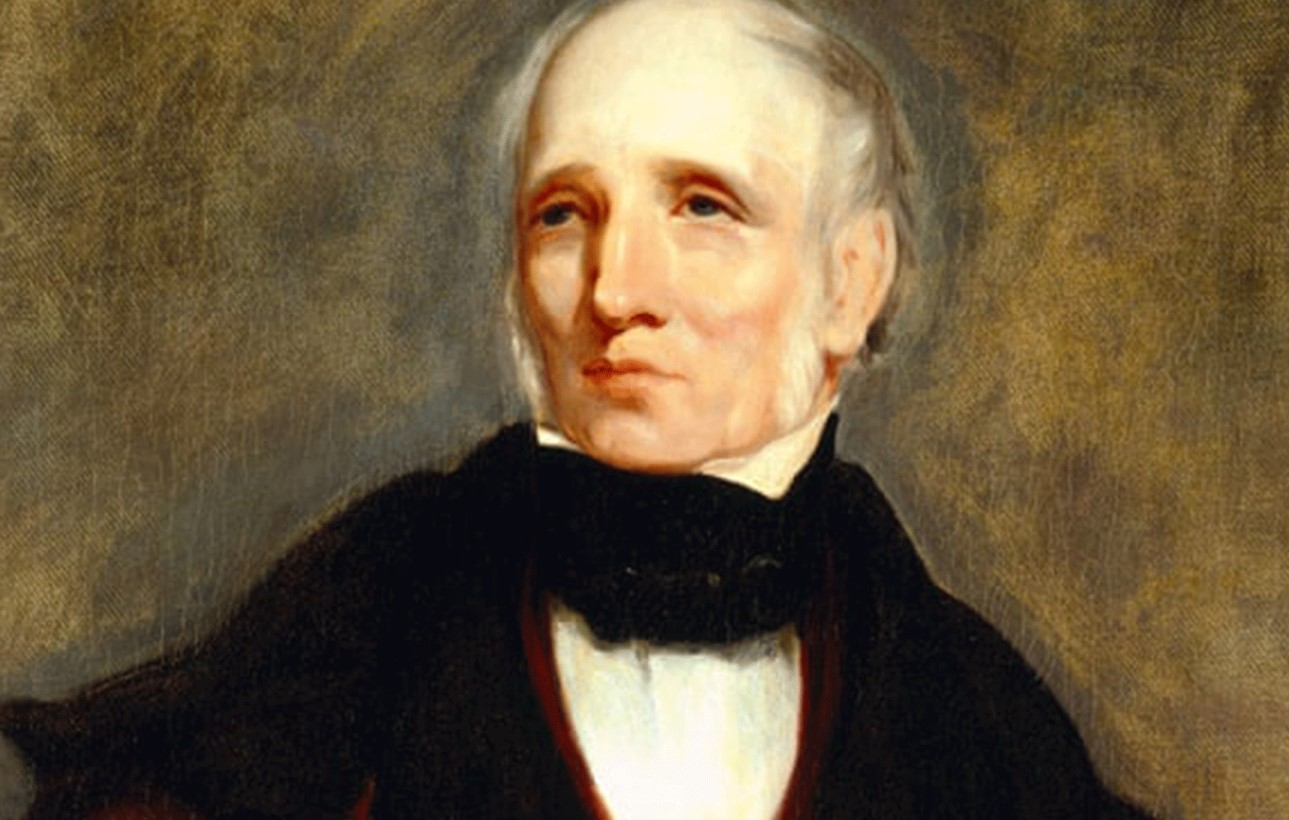 Stephen Fry and Brian Cox’s sonorous tones can be heard declaiming William Wordsworth’s The World Is Too Much With Us, Caroline Quentin is reading the Romantic poet’s Lines Written in Early Spring, and William H Macy has taken on his She Dwelt Among the Untrodden Ways.

A host of actors and celebrities have jumped at the chance to record their favourite Wordsworth poems to mark the 250th anniversary of his birth, with the poet’s descendants now appealing to the public to send in their own readings to help them build a living archive of his writing online.

The project, Wordsworth 250, arose after the coronavirus pandemic put paid to his descendants’ plans to mark the anniversary with a range of celebrations in the Lake District. “After that was cancelled, I emailed everybody in the family and said, ‘Look, why don’t we all send in our favorite Wordsworth poems, we could just put those out, us recording them on our iPhones’. I thought Wordsworths reading Wordsworth would be a bit amusing,” said Christopher Wordsworth Andrew, the poet’s great-great-great-grandson.

It was initially intended to be just a family memorial – there are around 50 direct Wordsworth descendants, and the majority got involved. But then Andrew managed to contact Fry, who was keen to join in, and he suddenly found himself with dozens of celebrities reading for the archive, including Ruth Wilson, Tom Conti and Hugh Bonneville.

“Lo and behold, we found that actually everybody rather likes Wordsworth,” said Andrew. “Not just the daffodils and Westminster Bridge, but a whole load of other things as well. I was terrified about getting 50 daffodils readings, but actually people have sort of veered away from that.”

The readings by the Wordsworth family and the celebrities have been published online and Andrew is keen for members of the public to send in their own, either as video or audio, to be released alongside. He hopes to get to 250 readings – around 100 are online so far – but will publish everything that comes in, he said.

“The celebrities tend not to want to be filmed because they’re not going to be looking beautiful, but everyone else is doing it on their phones. Video or audio, I don’t mind,” he said.

Andrew himself has recorded the poem St Paul’s, about how the troubled poet is soothed by a sight of the great cathedral in the snow, “high above this winding length of street, / This moveless and unpeopled avenue, / Pure, silent, solemn, beautiful”.

“It’s very suitable in lockdown,” he said. “It’s about Wordsworth leaving a friend and walking, downcast, through an empty London, and he looks up and sees St Paul’s with a veil of snow in front of it. It’s an unknown poem, reminiscent of Westminster Bridge – it’s lovely.”

The family has been delighted, he said, to see how much Wordsworth still means to readers. “It’s been amazing. People have come back and said, ‘That’s the best two or three hours I’ve spent in lockdown,’ going to their old Wordsworth book which probably belonged to their father or grandmother or something, and reading a load of poems, starting with the ones they know. Because Wordsworth is not a difficult poet to read. There’s nothing scary in Wordsworth, nothing to worry about not understanding what he’s saying. It’s very clear poetry and a really nice thing to do.”

Poetry has been booming in the lockdown , with multiple poems about the pandemic by amateurs broadcast or going viral online. Other projects also include the former poet laureate Carol Ann Duffy leading poets in responding to the pandemic in verse and actor Patrick Stewart reading a Shakespeare sonnet every day online.

“I always think if you hear a poem you get it much more quickly than if you try to read it on the page,” Andrew said. “So that’s why having an archive where you can see someone like me, just a member of the general public, read a poem, will make it much less scary. None of us [Wordsworth descendants] are really poetry types – I work in wealth management, very unpoetical.”