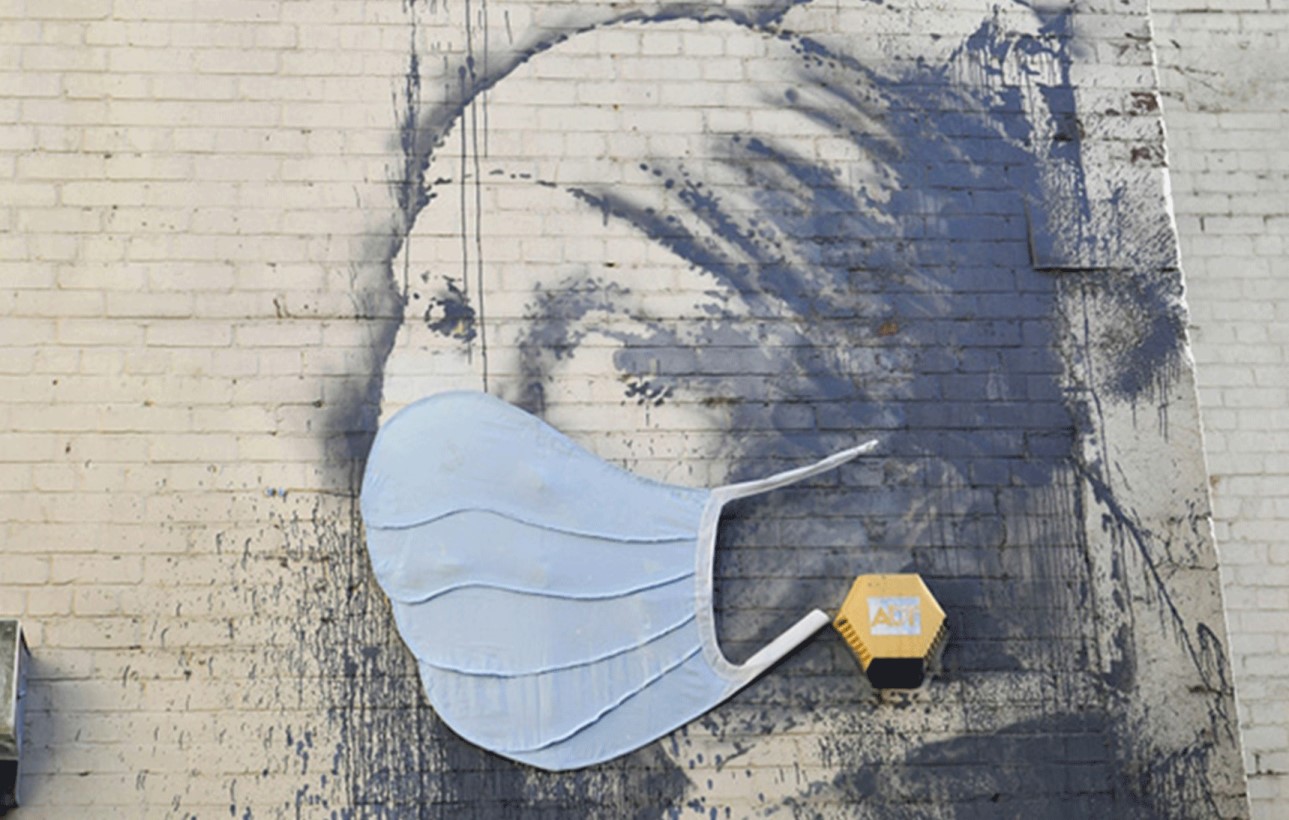 A famous artwork by Banksy, the acclaimed anonymous British street artist, has been given a coronavirus-themed make-over amid the COVID-19 pandemic, the media reported.

“The Girl With A Pierced Eardrum” now has a blue surgical mask. It depicts a take on Vermeer’s famous “Girl With A Pearl Earring”, replacing the earring with an outdoor security alarm, reports the Metro newspaper.

The artwork first appeared on the side of a building in Albion Docks in Hanover Place, in Bristol’s Harbourside in October 2014. 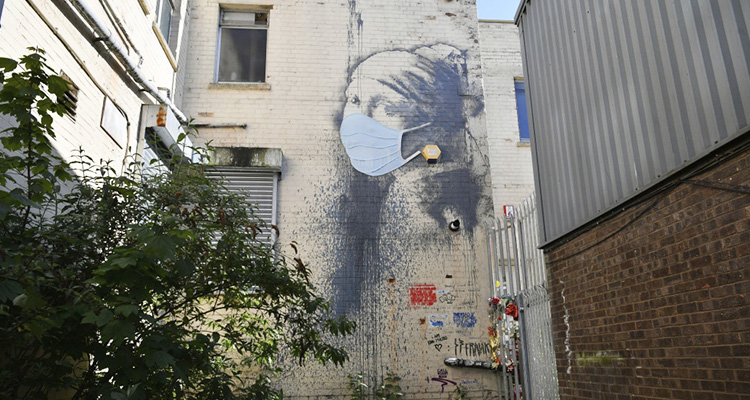 It is not known who placed the mask on the image or whether it was even the anonymous Banksy himself.

The addition to the art has not appeared on Banksy’s Instagram page.

Last week, the elusive artist revealed his latest artwork of a series of rats causing mayhem in his bathroom while in lockdown.

The artist posted a set of five images on, with the caption: “My wife hates it when I work from home,” the Metro newspaper reported.