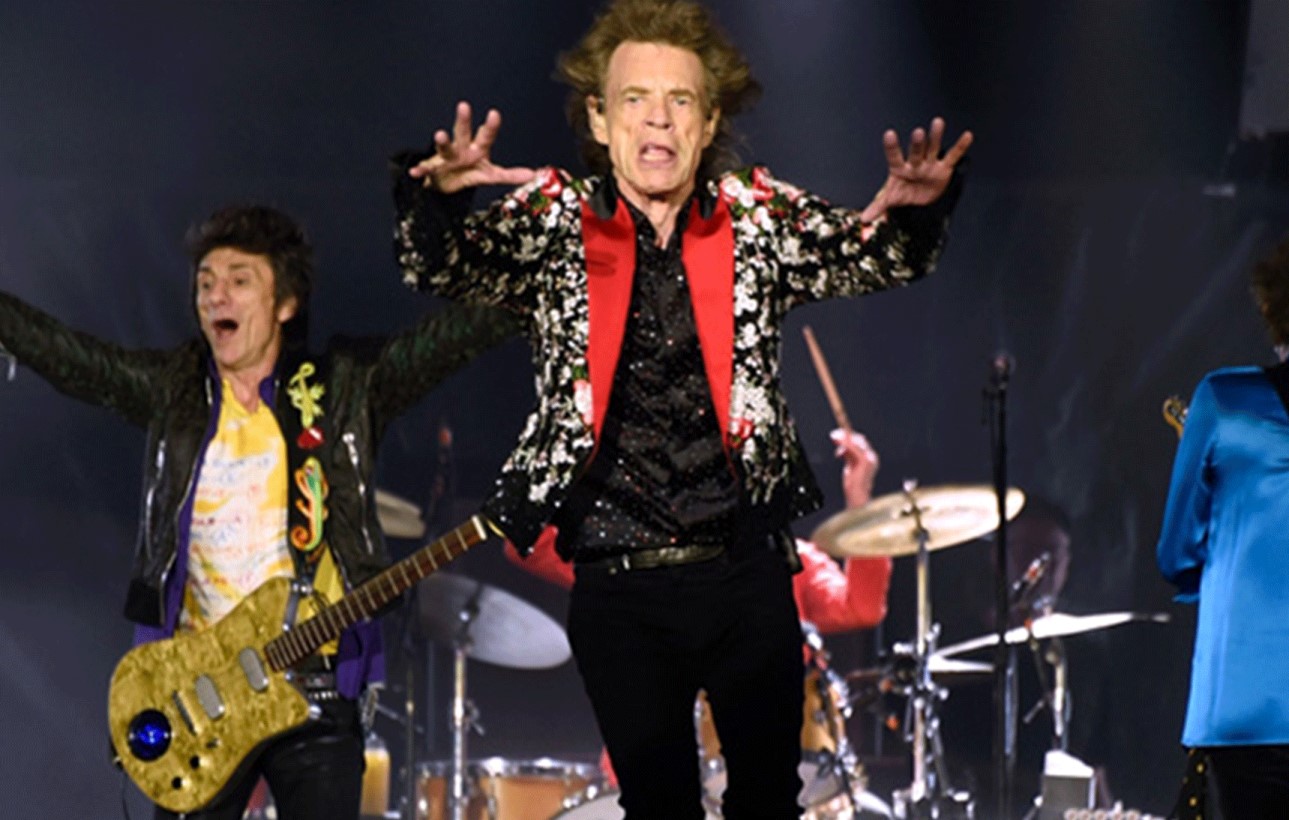 The Rolling Stones on Thursday released their first new original music since 2012, a single aptly named “Living in a Ghost Town.”

Frontman Mick Jagger announced the surprise release on Twitter, saying, “The Stones were in the studio recording new material before the lockdown & one song — Living In A Ghost Town — we thought would resonate through the times we’re living in.”.

Speaking to Apple music moments later, Jagger said he and Keith Richards wrote the song over a year ago, but that it was uncannily fitting to current times.

“It wasn’t written for now, but it was just one of those odd things,” he said.

“It was written about being in a place which was full of life but is now bereft of life so to speak… I was just jamming on the guitar and wrote it really quickly in like 10 minutes.”

Before releasing the moody song heavy on twang, Jagger tweaked some of the lyrics to fit the contemporary moment.

“Some of it is not going to work and some of it was a bit weird and a bit too dark,” Jagger said. “So I slightly rewrote it. I didn’t have to rewrite very much, to be honest. It’s very much how I originally did it.”

The 76-year-old sings of chaos and destruction and the seemingly infinite loneliness of isolation.

Please let this be over / Stuck in a world without end.”

Also speaking to Apple music, Richards said the song was cut in 2019 at a Los Angeles studio and re-worked for release recently.

“It’s sort of eerie when suddenly it’s coming to life,” he said, adding that he’d been thinking the pandemic was an appropriate time for release.

“Then Mick called me and said the same thing and that great minds think alike.”

The iconic British rockers have spent much of the past two decades touring, though the coronavirus halted those plans.

The band was set to play 15 shows across North America starting May 8, but all have been postponed due to the pandemic.

“Life was so beautiful / Then we all got locked down,” Jagger sings.