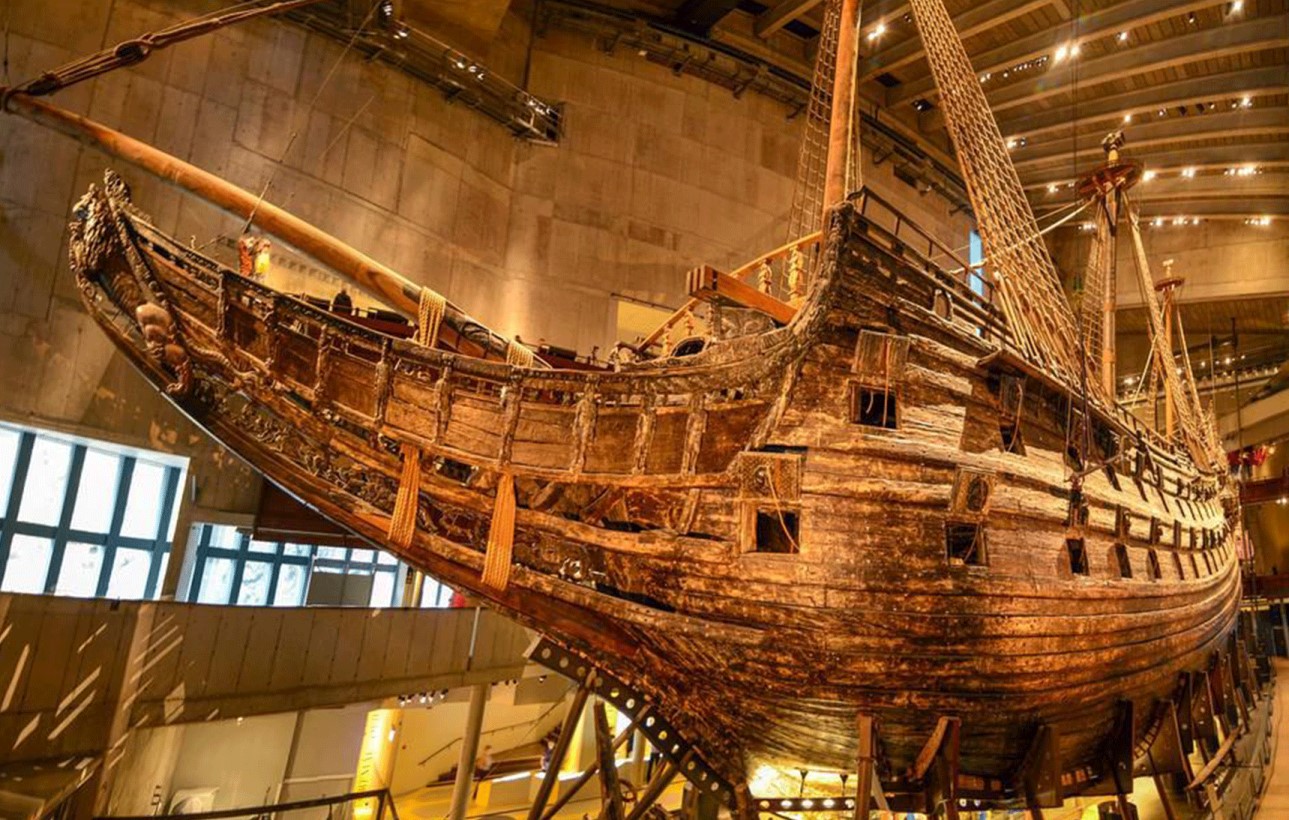 Closed to prevent the spread of the novel coronavirus, staff members at Stockholm’s Vasa museum offer a daily guided online tour of a Swedish warship wreck. The vessel sunk in 1628 and was raised centuries later starting from April 24, 1961.

Despite financial worries brought on by the absence of visitors, museum staff offer online viewers guided tours of the wreck, streamed on social media, discussing its history.

Commenting on this, Fred Hocker, Director of Research, Vasa Museum said, “We have had to close the museum because of the coronavirus to avoid increasing the risk of spreading the infection, and so we have no visitors which means people can’t come see the ship. And the folks in our marketing and programming department came up with a very good idea that we should simply do a live broadcast every day and they chose the time 28 minutes after four, or 1628, which is the year the ship sank.”

“Every day we send a live broadcast, lasting 10-15 minutes by 1 of our staff talking about some aspect of the ship’s history or about the museum or activities here. We have certain other things, we’re broadcasting music from the museum on occasion, so it’s a way to make the ship still accessible to people who can’t get out of their homes,” Fred Hocker added.

Continuing his speech, he has also pointed out, “It’s sad that people aren’t getting a chance to see the ship, it’s worrying, this has created a massive economic crisis for the museum because we’re completely funded by gate receipts, by the entrance fees.”