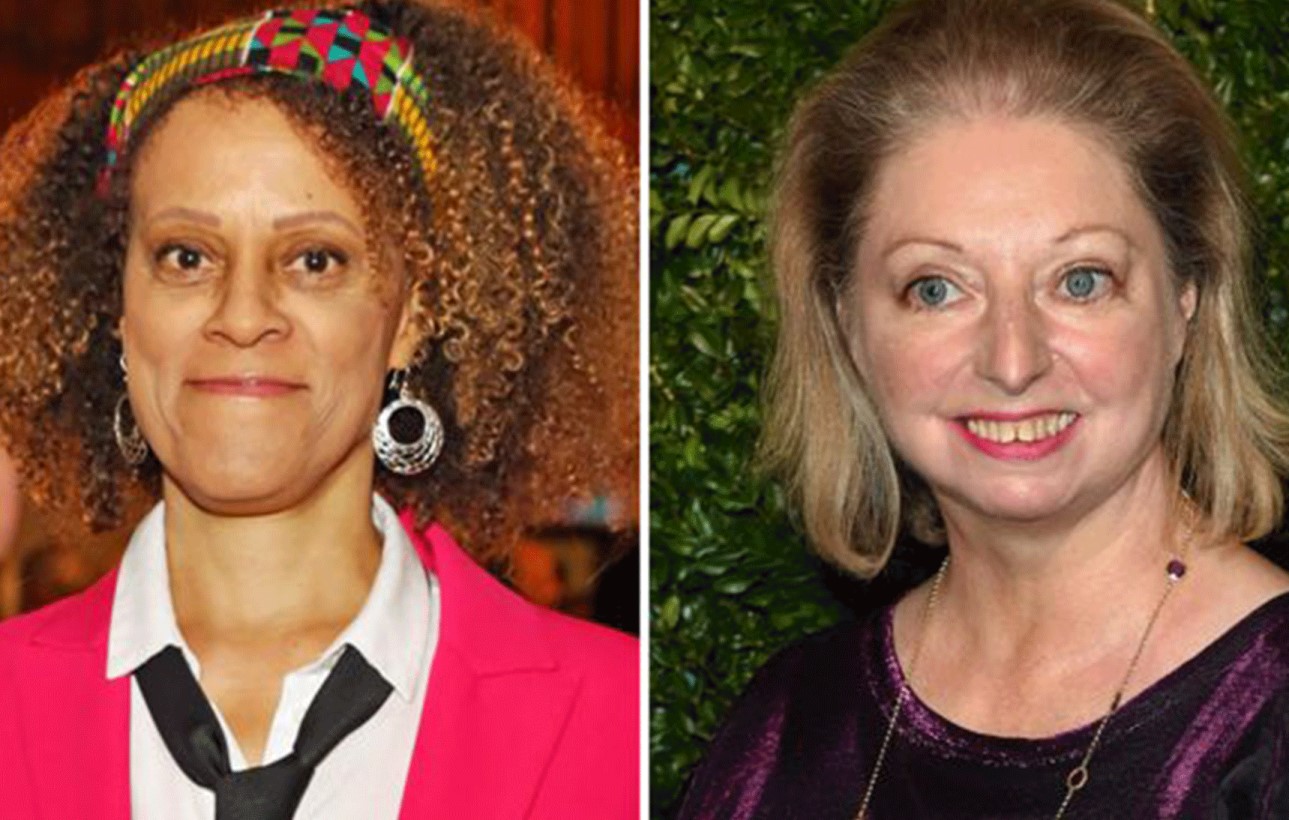 The final book in Dame Hilary Mantel’s celebrated trilogy about the life of Thomas Cromwell has been shortlisted for the Women’s Prize for Fiction.

Dame Hilary’s The Mirror & the Light is up against Bernadine Evaristo’s Booker Prize-winning Girl, Woman, Other.

But there is no room for Margaret Atwood’s The Testaments, which shared the 2019 Booker Prize with Evaristo.

The winner is due to be announced on 9 September at an award ceremony in London. The ceremony was originally due to take place on 3 June, but has been delayed due to the coronavirus pandemic.

Baroness Martha Lane Fox, who chaired the judging panel, said: “We are all living in challenging, sad and complex times so incredible stories provide hope, a moment of escape and a point of connection now more than ever.”

The award is in its 25th year and was formerly known as the Orange Prize and Baileys Prize. Past winners include Eimear McBride, Ali Smith, Zadie Smith and Andrea Levy.