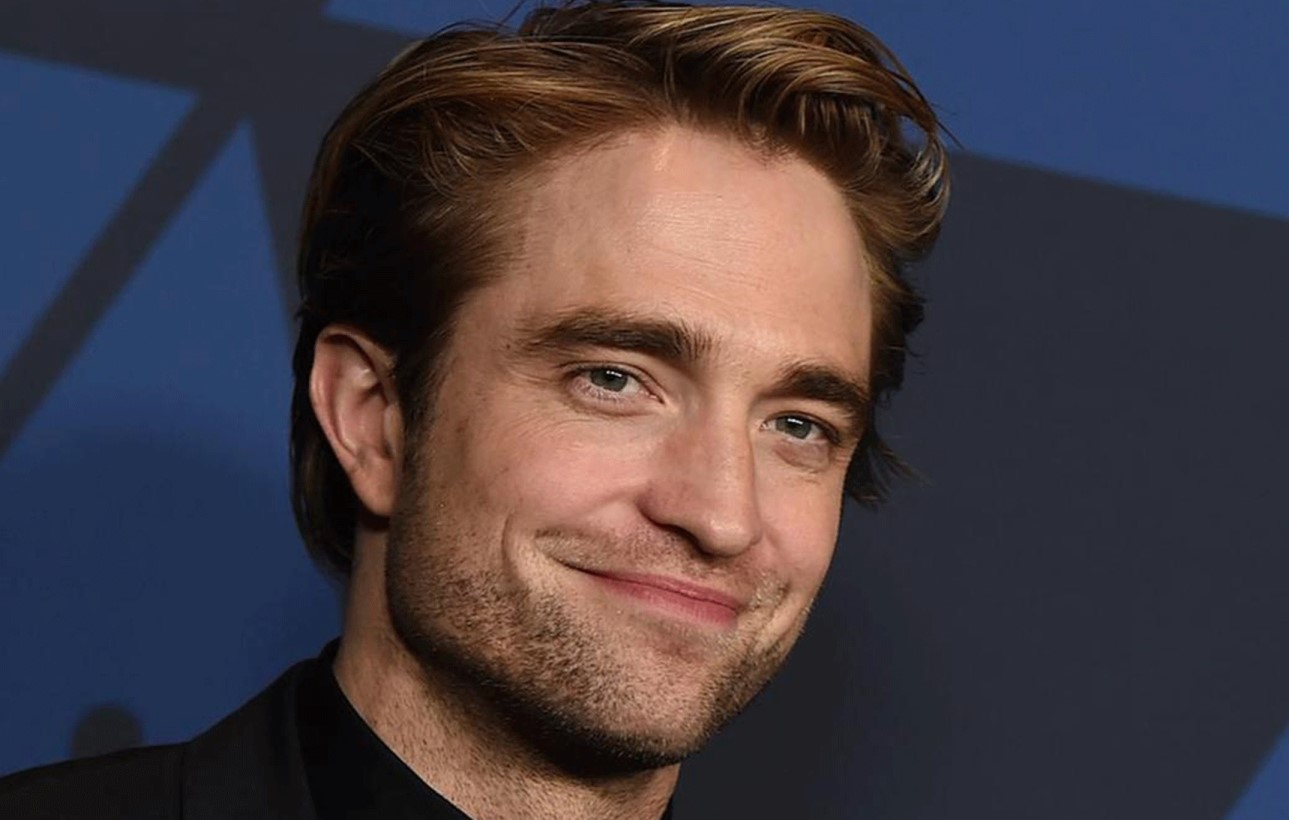 The studio has also pushed the release dates of its other films including ‘King Richard’, ‘The Many Saints of Newark’ and ‘The Flash’

Looks like we’ll have to wait a little longer to see Robert Pattinson’s take on the caped crusader as Warner Bros announced it will be delaying the theatrical releases of several film including The Batman and the prequel to The Sopranos.

The Batman was originally scheduled to be released in June, but as filming was suspended in March, Warner Bros has decide to delay its release by four months to Friday, October 1, 2021.

According to Deadline, only a quarter of the film has been shot and director Matt Reeves plans to return to London to continue production once it is safe to do so.

Warner Bros has also decided to postpone the release of several other movies, including King Richard, a biopic starring Will Smith as Venus and Serena Williams’ father, which has been pushed back a full year from November 2020 to November 2021.

The Sopranos prequel The Many Saints of Newark has also been postponed from its 2020 release date and is now scheduled to hit theatres in 2021. An untitled Elvis biopic from director Baz Luhrmann, which stars Tom Hanks, is also moving back its release by a month to Friday, November 5, 2021.

The release dates for number of other superhero movies by Warner Bros have also been reshuffled, including The Flash, which will now arrive a month earlier on Thursday, June 2, 2022 instead of Friday, July 1, 2022; and Shazam 2, which has been moved back to Friday, November 4, 2022 from Friday, April 1, 2022.

However, the studio has kept the release dates of two of its movies intact. Christopher Nolan’s Tenet and the sequel to Wonder Woman are still scheduled to be released in July and August this year.