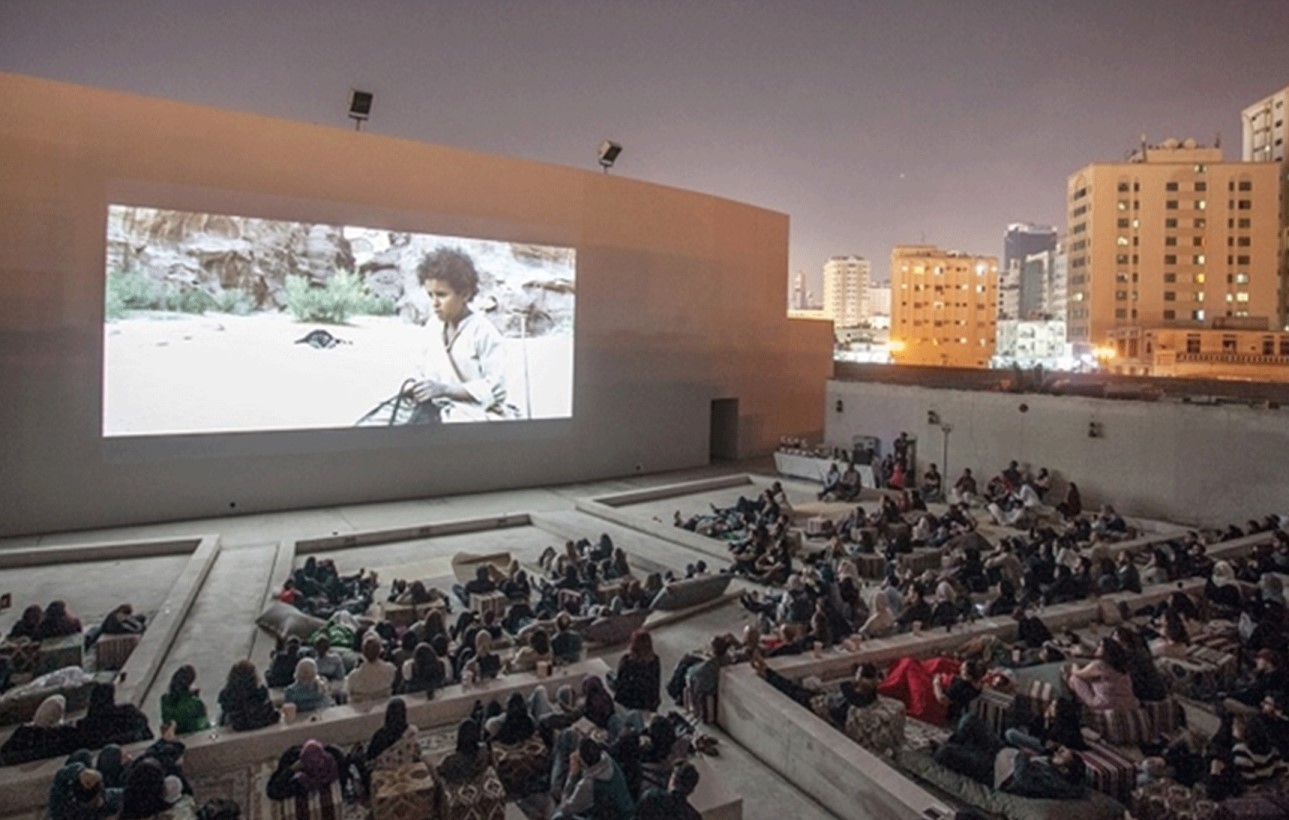 Sharjah Art Foundation (SAF) has extended the deadline for filmmakers to submit entries for this year’s edition of Sharjah Film Platform (SFP), running from 14 to 21 November 2020. The annual film festival accepts narrative, documentary and experimental films.

Providing a critical platform for emerging and established filmmakers, producers, critics and students, SFP is composed of a curated film programme, including the films awarded the Foundation’s Short Film Production Grant, and a public programme of talks and workshops.

All films selected to be screened at the festival will automatically be considered for a juried award, which will be announced on the closing evening of the festival. SFP screenings take place in the heritage area of Sharjah at the open-air Mirage City Cinema, Al Mureijah Art Spaces, and other venues across the city.

The new deadline to submit entries is 10 May 2020.This call is open to local and international applicants. Successful applicants will be notified by email.