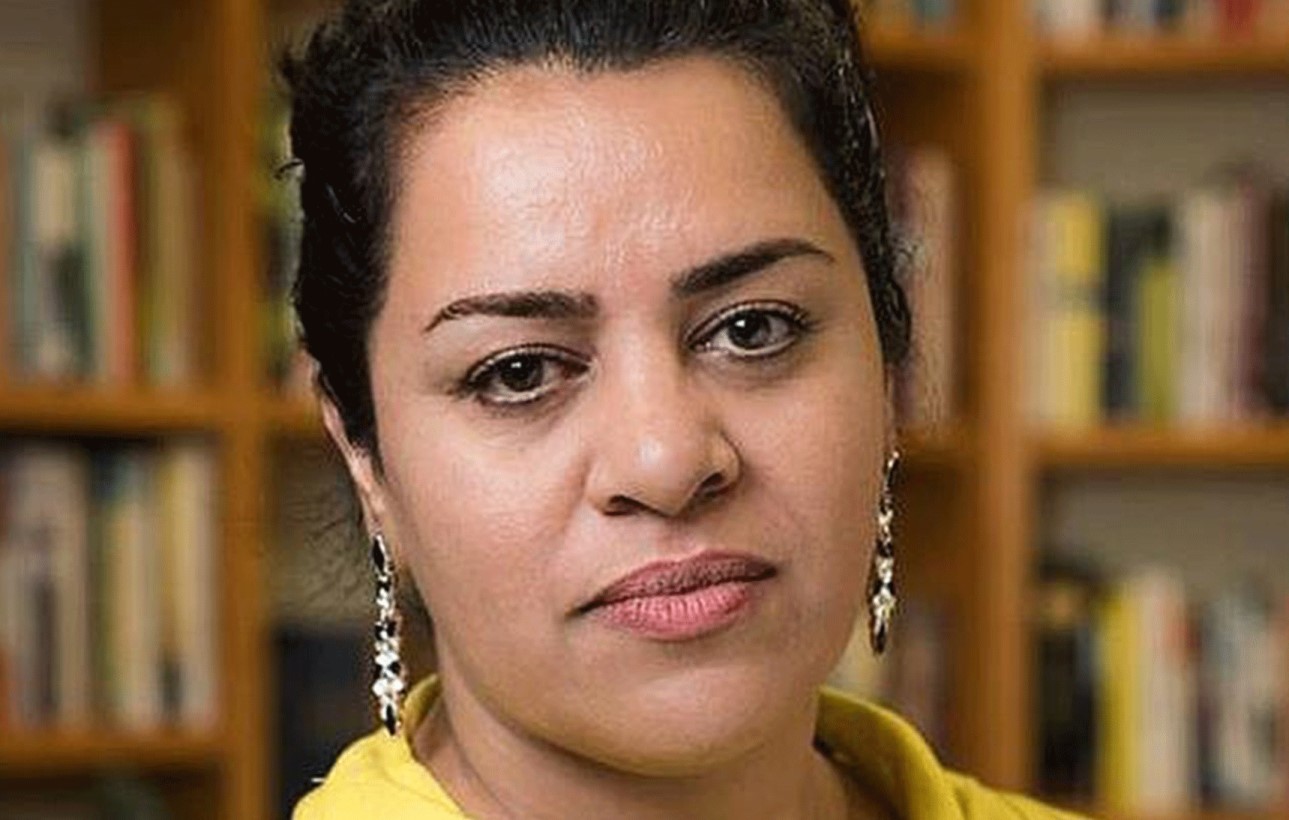 Originally set to be revealed next month, the winner be announced later this summer due to the virus’s effect on book sales

We’ll have to wait a little longer to find out which of the six shortlisted authors will win this year’s International Booker Prize.

The announcement was due to take place on Tuesday, May 19 but has now been pushed back due to the coronavirus pandemic’s impact on book sales.

The announcement will now take place later this summer as organisers say they want to ensure “readers are able to get hold of copies of the shortlisted books”.

“Steps are being taken to ensure that the authors, translators, publishers and book trade are best supported at this difficult time,” the Booker Prize Foundation said in a statement.

The award is one of the most coveted accolades for international novels translated into English, with a £50,000 (Dh225,300) prize shared equally between author and translator. In 2019, Jokha Alharthi became the first Omani writer to win the award with her novel Celestial Bodies, which was translated from Arabic by Marilyn Booth.

This year’s shortlisted works include The Enlightenment of the Greengage Tree by Iranian-Australian writer Shokoofeh Azar, which was translated into English by an anonymous translator. The story – set in the decade following the 1979 Islamic Revolution – is narrated by the ghost of a 13-year-old girl whose family fled Tehran.

Joining Azar on the shortlist is Dutch author Marieke Lucas Rijneveld, for their novel The Discomfort of Evening, translated by Michele Hutchison. At 28, Rijneveld is one of the youngest writers to be nominated for the accolade.

The shortlisted novels are set to be promoted again in the weeks leading up to the revised date of the winner’s announcement.

“After careful consideration, we’ve decided on this course of action to ensure that the shortlist, and ultimately the winner, can be celebrated at a time when readership of these exceptional novels is made easier for everyone,” Gaby Wood, literary director of the Booker Prize Foundation, said in a statement.

“As the world begins to recover, their contents will be found all the more rewarding for being, in effect, a form of travel.”