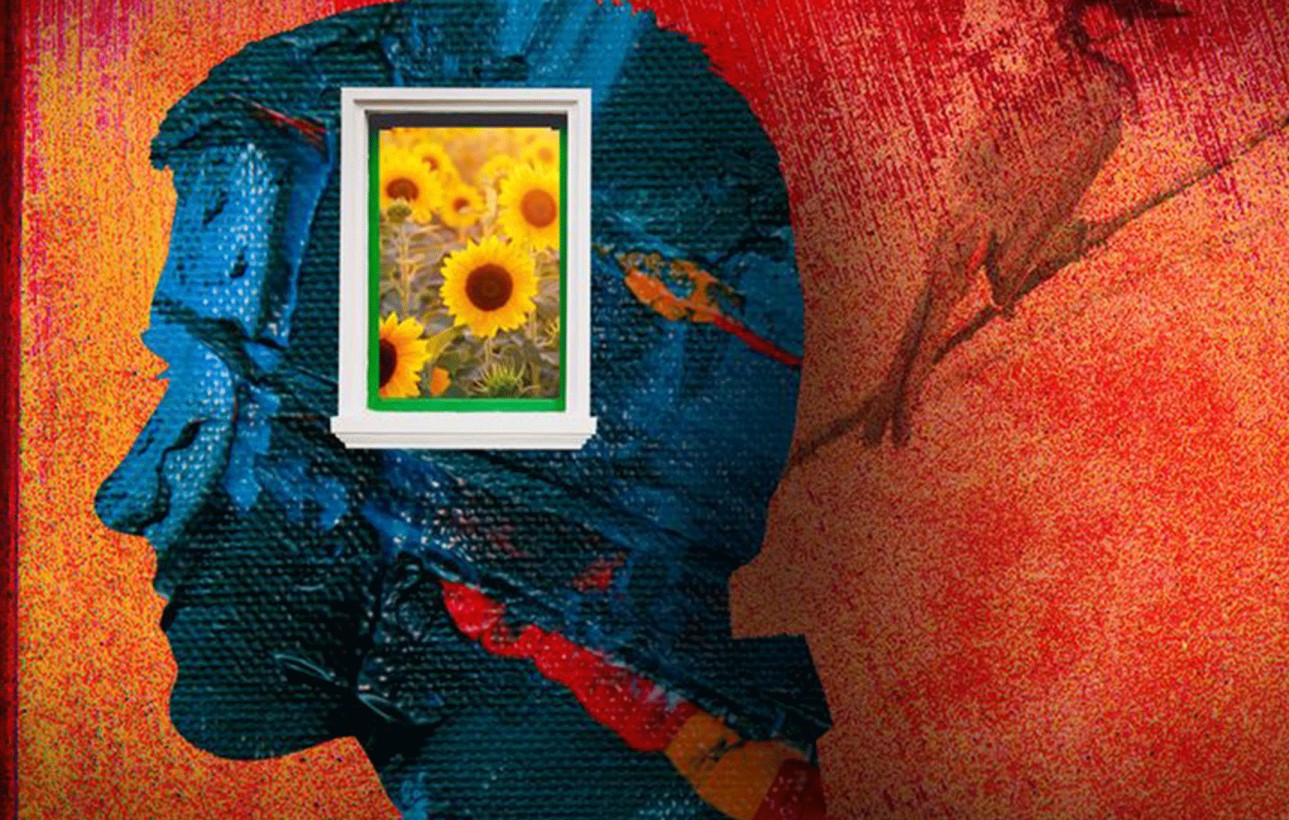 A poem for the thousands who died. A tribute to the medical staff fighting COVID-19

Soon after the COVID-19 pandemic struck the world and wreaked havoc around the world, we resigned to our homes in fear and altered our normal way of life in a way the world has probably never seen in modern history. As we sit safely at home, we think of those thousands of innocent souls who lost their lives and also those brave men and women, especially the medical teams, who leave the safety of their homes and the warmth of their families to save millions of others. As the coronavirus storm continues unabated, poets try in their own way to record this pivotal moment of history.

This poem pays homage to the thousands who died, and is a tribute to the doctors and nurses who work tirelessly to fight the disease.

Here are the excerpts:

She is the old earth

Tumbling down on a slope like a jar of clay

And soon she will hit the emerging rock

However, we will not die

We move apart but we do not separate

We cry when lovers leave, goodbye

We become happy, our children are coming

Lighting up the sadness of this planet

And started running faster than our dreams

Hidden in the dark cloud’s saliva

But its black rain mixed with the tears of all nurses

The souls that rose up to the sky,

And here we are, waving to them behind closed windows

Leave in peace. We soon will be in peace

The doctor is the general with a white military uniform

With his gun as the syringe

Enter the seclusion of the night at 8pm

In it, we repeat our tormented question

She is the old earth

And soon, she will hit the rock

For the first time,

Hospitals are airports to the after life

No birthday celebrations in the limos

It’s like the person has to face God alone

It’s like warming up for the upcoming last day

Pilots get to know the land again

Love stories born in isolated wards. Stories of betrayal too.

Mass burials and cremations of corpses wrapped in plastic

Is the old earth shaking off her worn out dress?

Are the trees taking her to the river of the beginning,

To be pregnant with the truth

And feed the pens with her ink through her sagging breasts?

And sleep ignorant of her sparks?

For the first time,

Pull your hand away from mine, to unite

Cover your face. You are only real with a mask

And you my love,

I will place the ring of love on its finger

The police are busy washing the city with soap

Thieves are trapped in the idea of repent

And you my love is asking:

Why didn’t the weather lady predict this empty storm?

And I answered: yes

Yes, we separated religion from politics

And now, we must separate science from politics

We must separate fire from politics

For the sake of this old earth

The earth that waited a billion years in her white dress

But the wedding hasn’t happened yet

The earth, every time she went to the toilet,

A civilisation fell and another rose

And the weak people

Even if they listened to this wise lesson,

They wouldn’t comprehend it

In the end, their fate is to eat one another

Impressed by its numerical shape

Yet, when I jumped on its fast train — it stopped

And nobody wanted their jerseys thrown on the ground

A woman gives birth to a dead boy on Socrates grave

A farmer opens Confucian’s cemetery, leaving it for the bats to swarm in

And everyone in America is left holding a rifle

It is the season of hunting mirrors

And they get to know each other muzzle to muzzle

And you, my love

Climb over the wall of fear. You will find me waiting

And you, my old grandfather

Cough as you were coughing everyday

The rhythm of your damaged lungs is a euphoria for me

Nothing is left but our shadows

And the faces of friends — we talk to their pictures

It is a holiday for our senses, spending it on phone screens

It is the old earth

Bored of sitting on her rotten egg

Her egg that scientists thought was a white blood cell

Her egg that war generals thought was a red blood cell

And we fell victim to this colour blindness

We can’t distinguish businessmen from fishermen

Nor the female teachers from sellers of pirated watches

And its guards returned to their villages

We then saw the medicine

Which usually is a rich man

Showing us the empty pockets of his silk pants

So, which lie should we believe?

The mouth of the news presenter or her silicone chest?

The presidents of first-world countries or our mothers?

Everyone is talking about a deadly virus

About the cosmic tampering and its spread

About the late adolescence of the angel of death

That is what is said in the daily pandemic meter

Italy cried and Casanova disappeared from its streets

Is playing chess against wind to defeat water

It is like forgotten history found its lost shoes

And decided to walk towards us

In the peace of civilisation

Clappers of the eternity circus

We were afraid of the mountain sneezing its lava

We became fearful of the monkeys drool in the laboratory

Me. Still an ATM card in the doctor’s eyes

Still a guilty case in the lawyer’s mind

I receive life insurance offers more than my car

So, how will they let me die with the dust of an atom?

Who will be there to attend the earth’s wedding after me?

The helium balloon which escaped from its child’s hands

A green watermelon in the hands of a unprofessional basketball player

Everybody is waiting for him to shoot it

In the black hole of our existence

It is the year of corona

No movement appears on the surveillance cameras watching the world

Occupied by monkeys from forests

We do not see death

But we hear its voice loudly in this silence

Poets search for the truth in their empty drawers

My mother says: have honey and lemon,

I cannot handle seeing you infected like the queen of Britain

My friend Julio from Madrid lost his three aunts

We heard a sad thunder from the sky over Europe

The artist painted the sky with wings of crows

The DJ mixed a messy melody and called it: “The shriek of hope”

Here is humanity laughing at its sorrow

Here are racehorses from east and west

Clashing on the line of the equator

And the people. For the first time,

Realised that a draw is a win for everyone

Corona said: look deeply inside the emptiness, you will see me

And once as a form of your fear of nothing

If you sit alone,

Take off your black and white glasses

Stretch your neck out the window and yell: enough

The old earth is choking on its muzzle

The bird of freedom left its nest, searching for a cage

They say Germany is sick by weakness!

And its dental clinics treat bites of regret

Poets in New York are donating their poems

To be burnt as coal

It is the year of corona

The cough of the world. It now has asthma

Let us hope and wait my love

The Divine, how will he respond to the prayers for him?

Patience, is it better than antidepressant pills?

Forgetfulness, will it wash our streets tomorrow?

Or is it just the old earth

Getting her cosmic period

While she is tumbling in the space of eternity

Kicked around on the open playground of the universe?

Adel Khozam is an Emirati poet, writer, journalist, and broadcaster