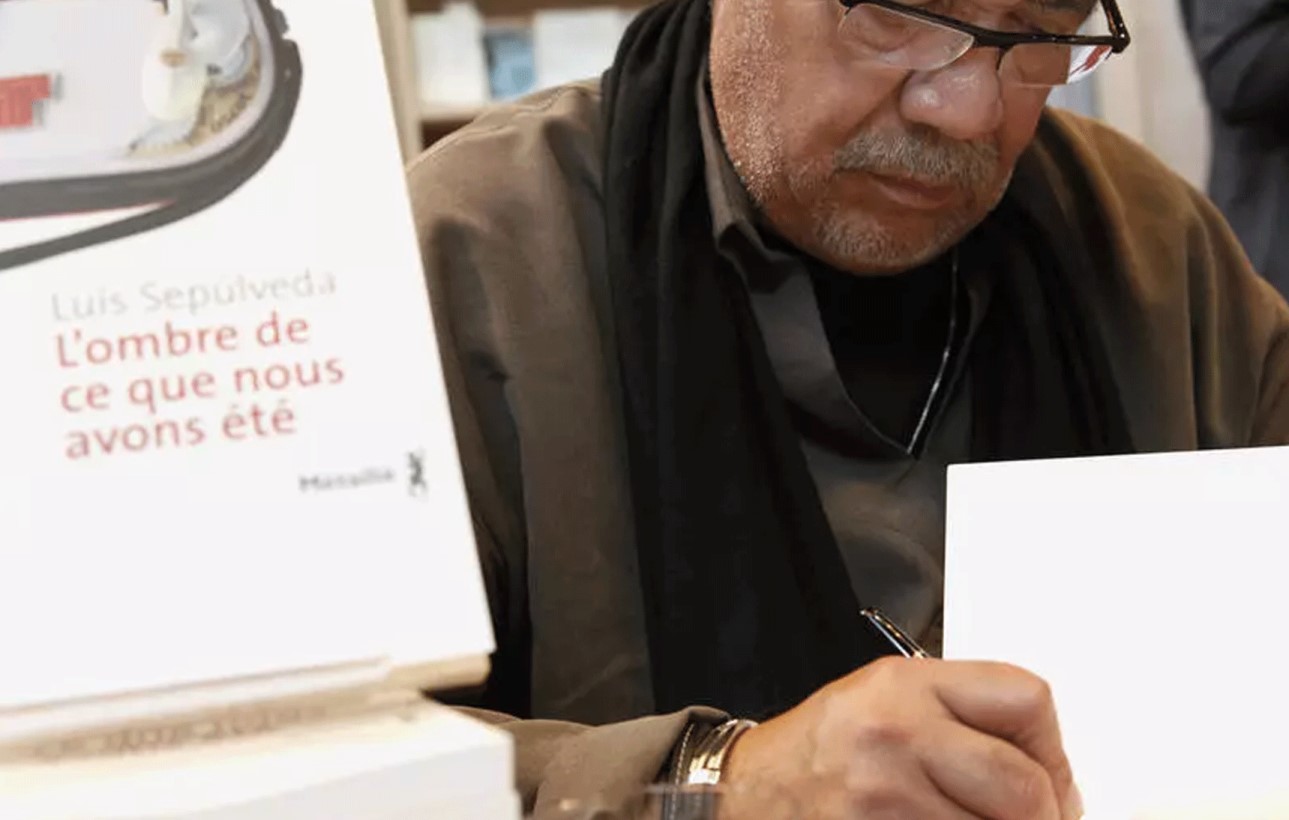 The acclaimed Chilean writer Luis Sepulveda has died at a hospital in northern Spain some six weeks after testing positive for coronavirus, his publishing house said on Thursday. He was 70.

“The writer Luis Sepúlveda has died in Oviedo,” said a statement by Barcelona-based Tusquets, adding it “deeply regretted his loss”.

The best-selling Chilean author and activist, who spent much of his life in exile in Europe, was taken to hospital on February 25 after first showing Covid-19 symptoms upon returning from a book festival in Portugal.

By March 10, local newspapers reported he was in critical condition, but since then, no further details had been made public at the family’s request.

“Health workers gave everything to save his life but he never got over the illness. My condolences to his wife and family,” tweeted Adrian Barbon, president of the Asturias region, where the author had lived for the past 20 years.