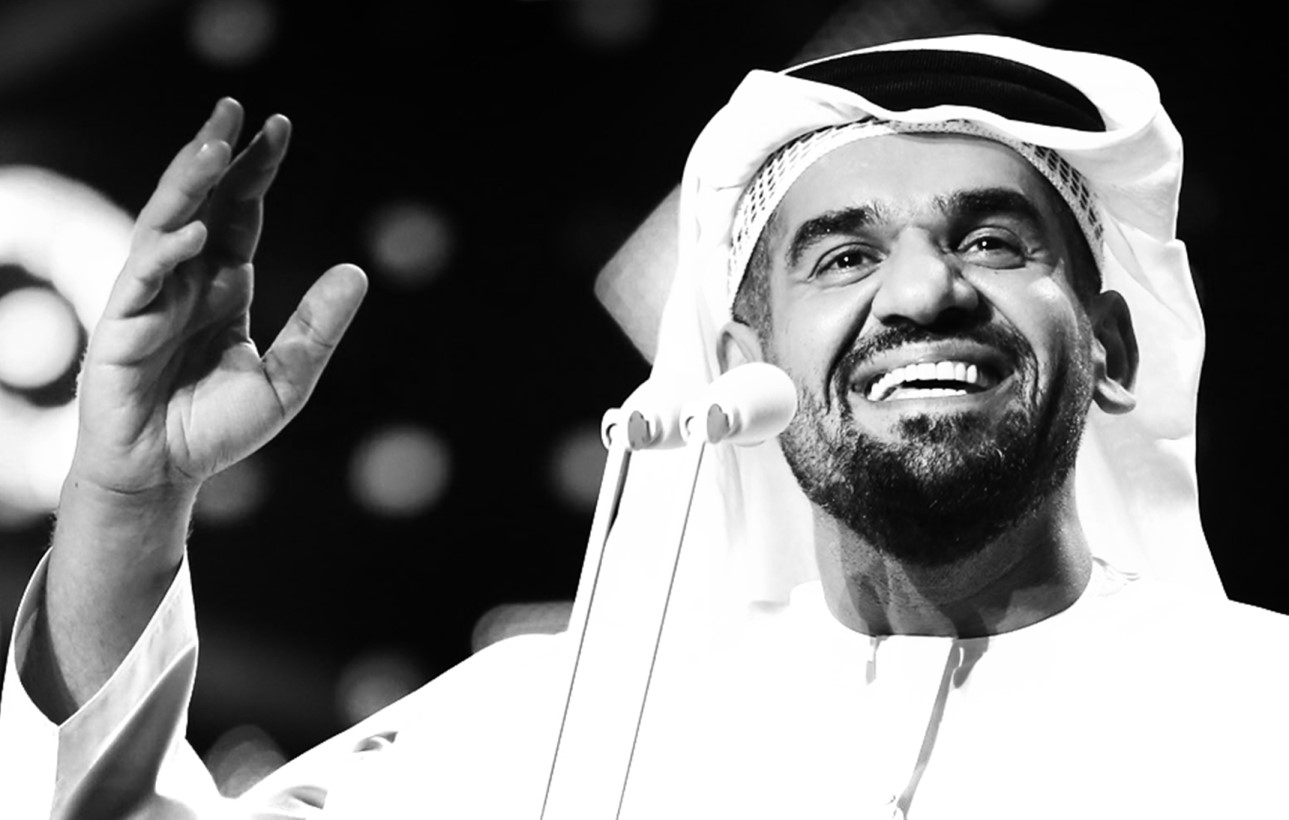 The Emirati singer will perform his stirring new single, which calls for resilience in the battle against the coronavirus pandemic

Emirati singer Hussain Al Jassmi will perform as part of the online benefit concert One World Together at Home.

He is the only Arab musician in a star-studded bill, featuring Paul McCartney, Stevie Wonder, Lady Gaga and Coldplay’s Chris Martin.

The event, which will stream at 4am UAE time on Sunday, April 19, aims to raise awareness and celebrate healthcare workers on the frontline in the global fight against the coronavirus pandemic.

Each performer in the concert is being filmed separately, in order to adhere to social distancing guidelines.

A musical message of hope

In a statement announcing his participation, Al Jassmi said he was proud to represent the Arab world in this global expression of solidarity.

“We will strive to spread awareness, smiles and spread confidence in a better future,” he said. “This will be done through the values of friendship, partnership and taking the responsibility to overcome difficulties and challenges with determination, persistence and the positivity to conquer the impossible.”

As for his set list, Al Jassmi confirmed that he will perform some of his biggest hits, as well as his new song, Benaady.

Translated as “we shall overcome”, it is a stirring new single which calls for resilience in the face of the pandemic. With lyrics by Emirati poet Anwar Al Mashiri and music by Kuwaiti composer Fahad Al Nasser, the song has been viewed more than one million times since it was released on YouTube on April 3.

Also set to appear with Al Jassmi in the online broadcast are two Emirati doctors, who will share their experiences in combatting the pandemic.

The first is Ajlan Al Zaki from Stanford University’s hospital in California, followed by obstetrician and gynaecologist Aisha Al Mundhiri from the Claude Bernard University Hospital in Paris.

An artist for the big moment

Al Jassmi is no stranger to performing at grand occasions.

In 2018, he was the first Arab artist to perform at the Vatican’s annual

performed the ceremony’s official anthem Right Where I Am Supposed to Be.

Speaking to The National on the eve of his Special Olympic performance, he explained that representing the UAE and the wider Arab world through his art has been the most satisfying aspect of his near 20-year career.

“I feel proud to be doing this,” he says. “Not just as an Emirati singer, but as a Khaleeji and an Arab. It is a privilege to show people our country and culture.”

If you have access to US networks, the One World show will be broadcast on CBS, ABC and NBC between 5pm and 7pm PDT (4am and 6am GST). In the UK, the concert will air on the BBC1 on Sunday, April 19 from 7.45pm (10.45pm GST), and will be available on BBC’s iPlayer. International broadcasters beIN Media Group, MultiChoice Group and RTE will also air the show.