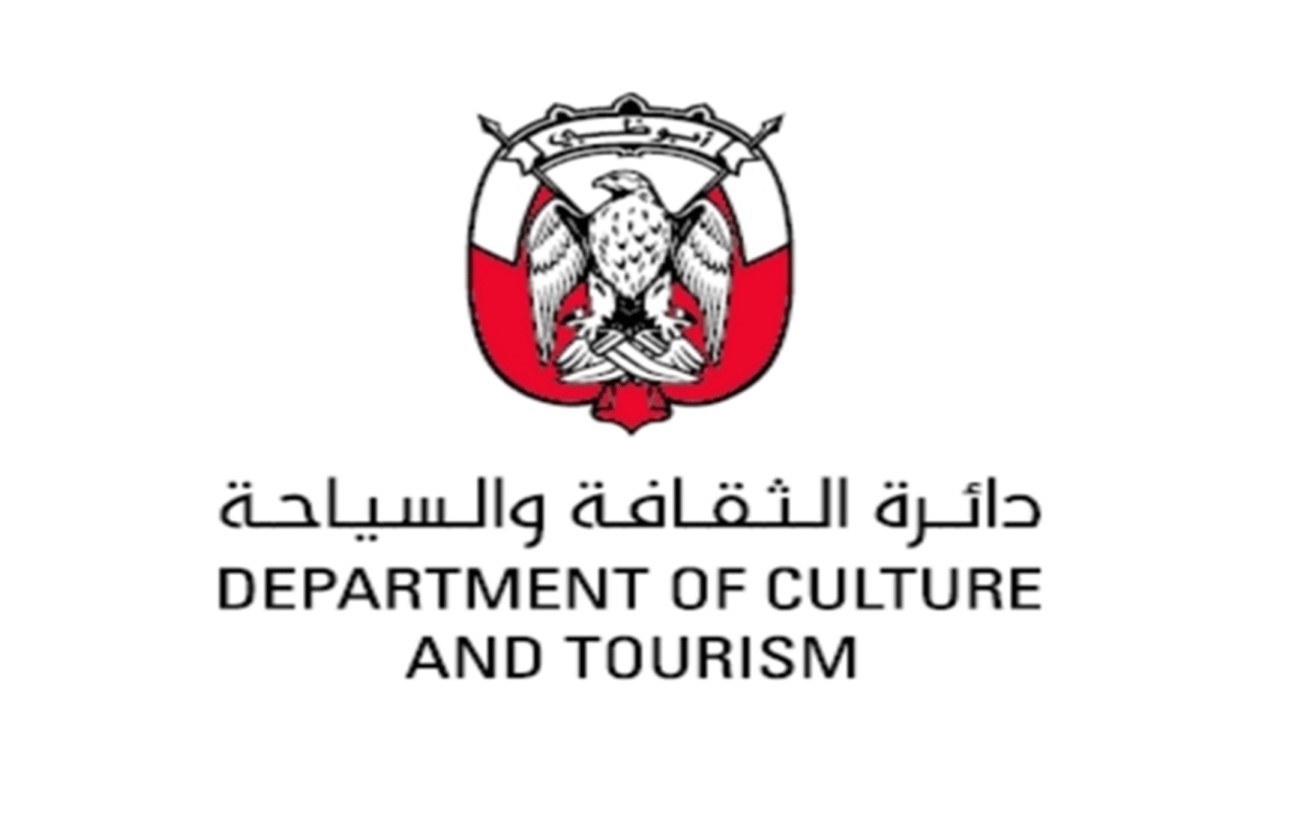 The Department of Culture and Tourism – Abu Dhabi organised a virtual digital workshop titled “The Status of Arab Publishing and its Future” this week, which discussed Arabic publishing houses, the challenges facing the industry, the future of the sector and different strategies given the exceptional current global circumstances.

The workshop, which took place via a video conference platform, was attended by Dr. Ali bin Tamim, Chairman of the Abu Dhabi Centre for the Arabic Language; Abdullah Majed Al Ali, Executive Director of the Dar Al Kutub Sector at DCT Abu Dhabi; Mohamed Ahmad Rashad, President of the Arab Publishers’ Association; Bashar Shabaru, Secretary-General of the Arab Publishers’ Association, and Rashid Al Kous, Executive Director of the Emirates Publishers Association, with a number of Emirati and Arab publishers.

The workshop was opened by Dr. Ali bin Tamim, Chairman of the Abu Dhabi Centre for the Arabic Language.

Dr. bin Tamim said, ” In the presence of representatives of the Arab Publishers Association, the Emirates Publishers Association, and a number of Emirati and Arab publishers, we will cooperate together to create ideas and visions that will find solutions to these challenges, utilising modern technological tools for research and analyses to create paths that will help Arab publishers out of this crisis and create new opportunities for the publishing industry.”

Al Ali then provided an overview of the range of cultural projects, which have been adopted by DCT Abu Dhabi following the precautionary measures and guidelines issued by the UAE government.

The session included a speech by Rashad, who touched on the reality of the publishing industry prior to the global health crisis, and how the situation is affecting it now, as well as the future prospects required to advance the sector.

Al Kous noted that the session was an ideal platform to discuss novel initiatives for the advancement of the publishing industry, in addition to offering a way to brainstorm on ways to support workers in the sector, keeping their health and safety in mind, as well as their livelihoods, given that the printing and publishing sector has been shut down.

Head of Dar Kuttab, Jamal Al Shehhi, noted that while cultural institutions in various parts of the Arab world have tried to find solutions to challenges in the sector, industry professionals in the UAE are fortunate in terms of the initiatives launched by the government to advance the publishing sector alongside cultural institutions and bodies.

The attendees also discussed the challenges facing the global publishing industry, focusing in particular on the Arab world.