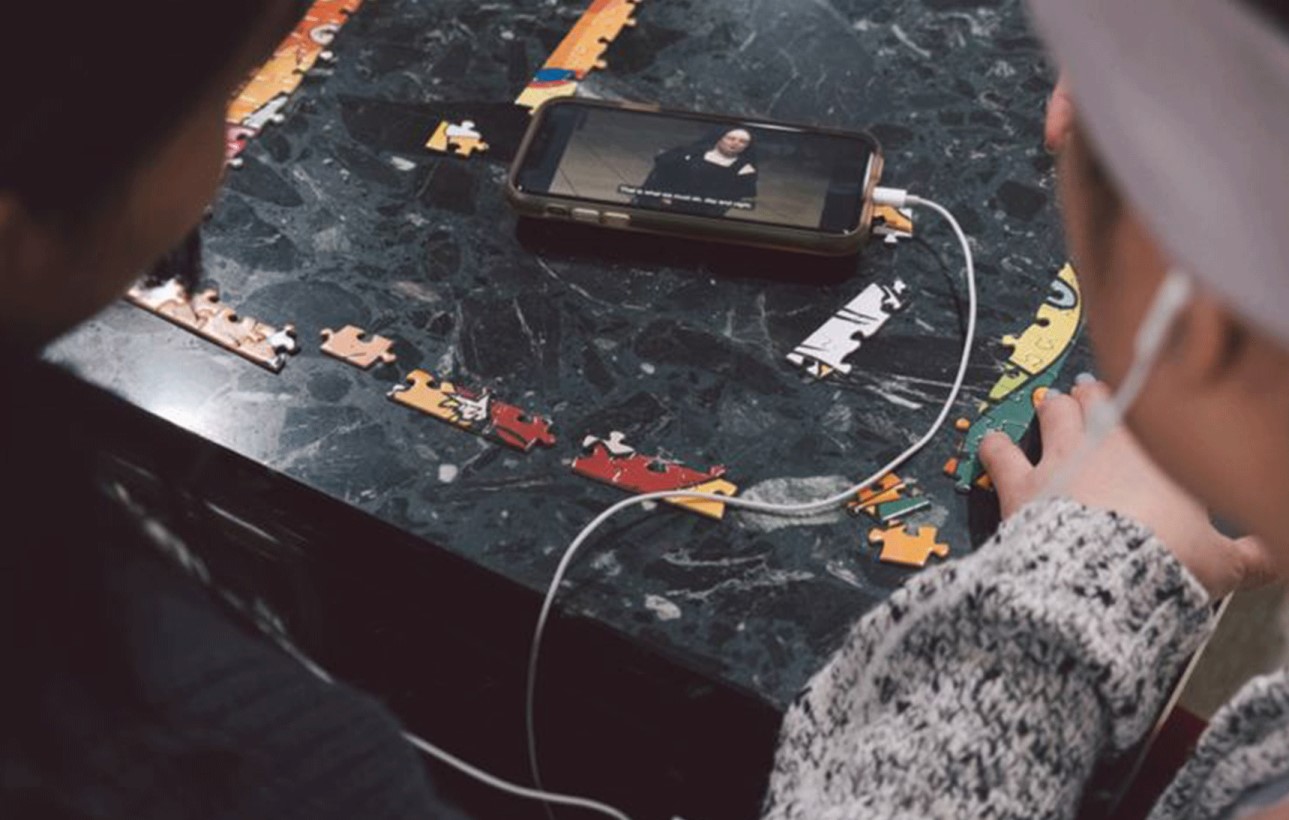 Renee Fleming, Anna Netrebko, Jonas Kaufmann, Roberto Alagna and Bryn Terfel are among 38 opera stars in 13 nations scheduled for the Metropolitan Opera’s At-Home gala, which will be streamed live on April 25 starting at 1pm EDT.

Singers will perform live from their homes and transmit via Skype to All Mobile Video, whose equipment is used for the Met’s high definition broadcasts to theatres during the season. The show is designed to be a fund-raiser for the organisation” there will be a donate button on the landing page of the website. The gala, expected to last about three hours, will air on the Met’s website and will be available for replay until the next day.

Gary Halvorson will direct from Los Angeles and Gelb will host from his apartment in New York.

In the lone pre-recorded segment, Met music director Yannick Nezet-Seguin will play a piano version of the meditation from Massenet’s “Thais’’ from his apartment in Montreal, coordinating with Met concertmaster David Chan from Closter, New Jersey.